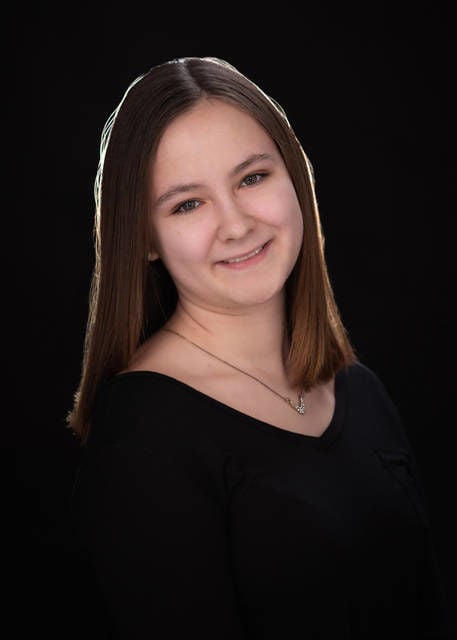 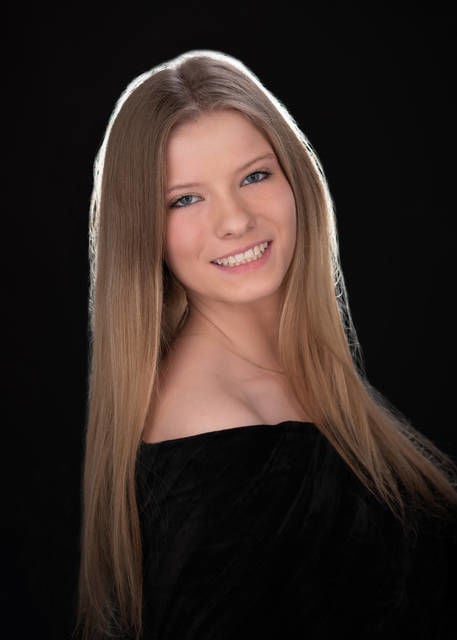 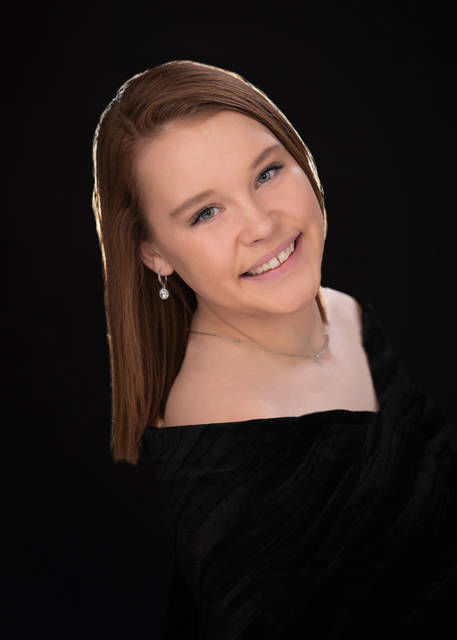 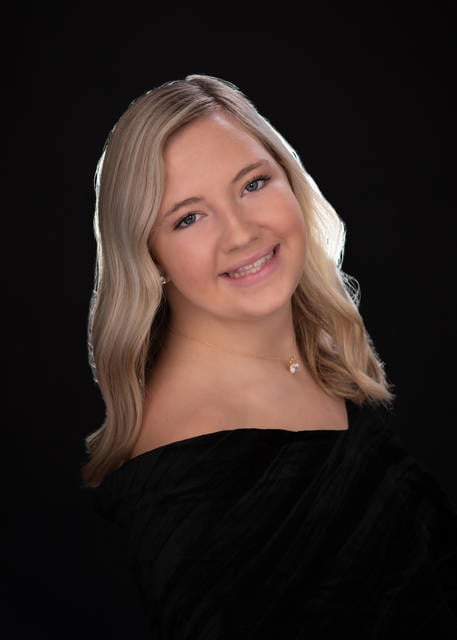 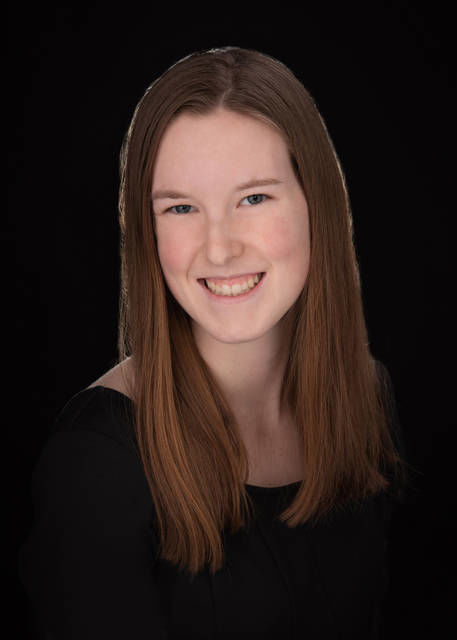 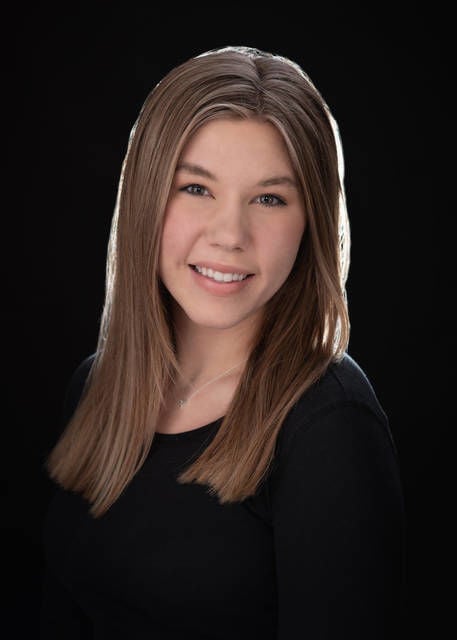 DURAND — Six contestants are vying for the title of Durand’s Miss Railroad Days queen 2020 and attendant.

Miss Railroad Days candidates will be interviewed by a panel of judges and rated on their introduction, clarity of speech, poise, presentation, personality and answers to questions posed by the judges. The winners will receive a $1,000 and a $500 scholarship respectively.

Miss Railroad Days will be announced at 6:30 p.m. March 13 during the crowning ceremony in the ballroom at the Durand Union Station. The Miss Railroad Days queen and attendant will represent the 44th annual Durand Railroad Days festival on May 14-18, and will appear in various parades and functions throughout the year.

Vandendries is the daughter of Jim and Shelly Vandendries of Lennon. She is 17 and a senior at Durand Area High School. She is involved in FFA, National Honor Society, student government, madrigals, varsity volleyball, varsity basketball and varsity softball.

McMillin is the daughter of Jerry and Kathy McMillin of Durand. She is 17 and a senior at Durand Area High School. She enjoys volunteering at the nursing home in Owosso and the VFW during Bingo. Her social activities include varsity volleyball, varsity tennis, student government, National Honor Society, Spanish club, yearbook club, SOS and YAC.

Some of the awards she has received are student of the month, honor roll all four years of high school, and first team all-conference for volleyball. Her future plans are to attend University of Michigan to study nursing.

Frederiksen is the daughter of Amy Roman and Jesse Frederiksen of Durand. She is 18 and a senior at Durand Area High School. She likes to volunteer her time at the Shiawassee Humane Society, donating blood through the Red Cross and helping on Make A Difference Day.

She has many activities that she is involved in, such as FFA, National Honor Society, Health Occupations of America, art club, independent art and marching band prop crew.

Her accomplishments include a FFA Greenhand degree in eighth grade, an FFA chapter degree, FFA silver academic award, Friends of the Arts Award, Art Heart Award and multiple gold ratings for FFA competitions. She has also been accepted into the National Honor Society.

Her future plans include pursuing a doctorate degree in pediatric anesthesiology and forensic nursing at Oakland University.

Dine is the daughter of Amy and Vincent Dine of Durand. She is 17 and a senior at Durand High School.

She volunteers for Welcome Home Veterans and enjoys singing at the Welcome Home Assisted Living. She is very involved in many high school activities, such as the Durand High School madrigals, the senior leading the eighth- and fifth-grade choir students, and varsity volleyball. She has received awards for both district and state solo and ensemble soloist and has received academic honors.

She plans to study cosmetology at Douglas Jay in Lansing, but her ultimate goal is to become a business owner.

Clayton is the daughter of Christina Coleman of Durand and Swane Clayton of Clarkston. She is 15 and a sophomore at Durand High School. She is involved in cheer, track and cross country. She is also a part of FCCLA and independent art. She has lettered in academics and received multiple awards for getting silver at state for FCCLA. After she graduates, she plans on attending either Johns Hopkins University or the University of Michigan to become an OBGYN.

Johnson is the daughter of Holly and Brian Johnson of Durand. She is 18 and a senior at Durand High School. She has volunteered at a teen heart screening through Hurley Medical Center and at the Crim in the medical tent. She is president of the National Honor Society and an active member of the FFA. She is also involved in student government, the suicide prevention program, and is on the golf, dance and tennis teams.

She has been on the honor roll for all four years of high school, earned the greenhand degree for FFA, been student of the month, and earned second team all-conference for golf, as well as making state. She plans on attending the nursing program at the University of Michigan-Flint and then move on to becoming a certified physician’s assistant.