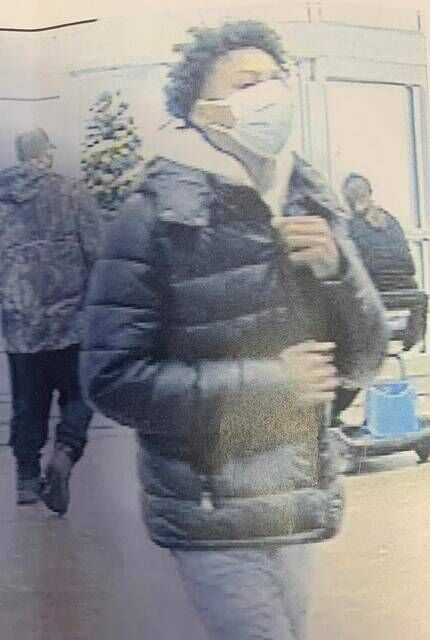 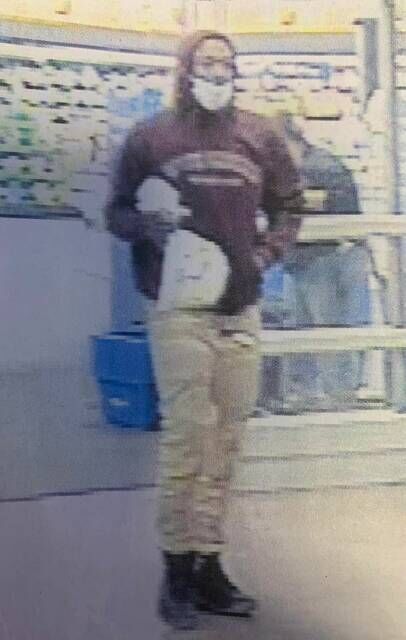 According to the Sheriff’s Office, the three men drove to the store in a silver Ford Escape. The Ford Escape appeared to be a 2008 to 2012 model.

A Facebook post by the Sheriff’s Office did not specify what denomination of bills the suspects passed or whether they were successful.

Photos of the suspects were posted on Facebook, but descriptions were not provided. The Sheriff’s Office said if anyone knows the three men, the should contact Sgt. Worrall at (989) 743-3411, ext. 7267, or they may remain anonymous and call (989) 720-tips.