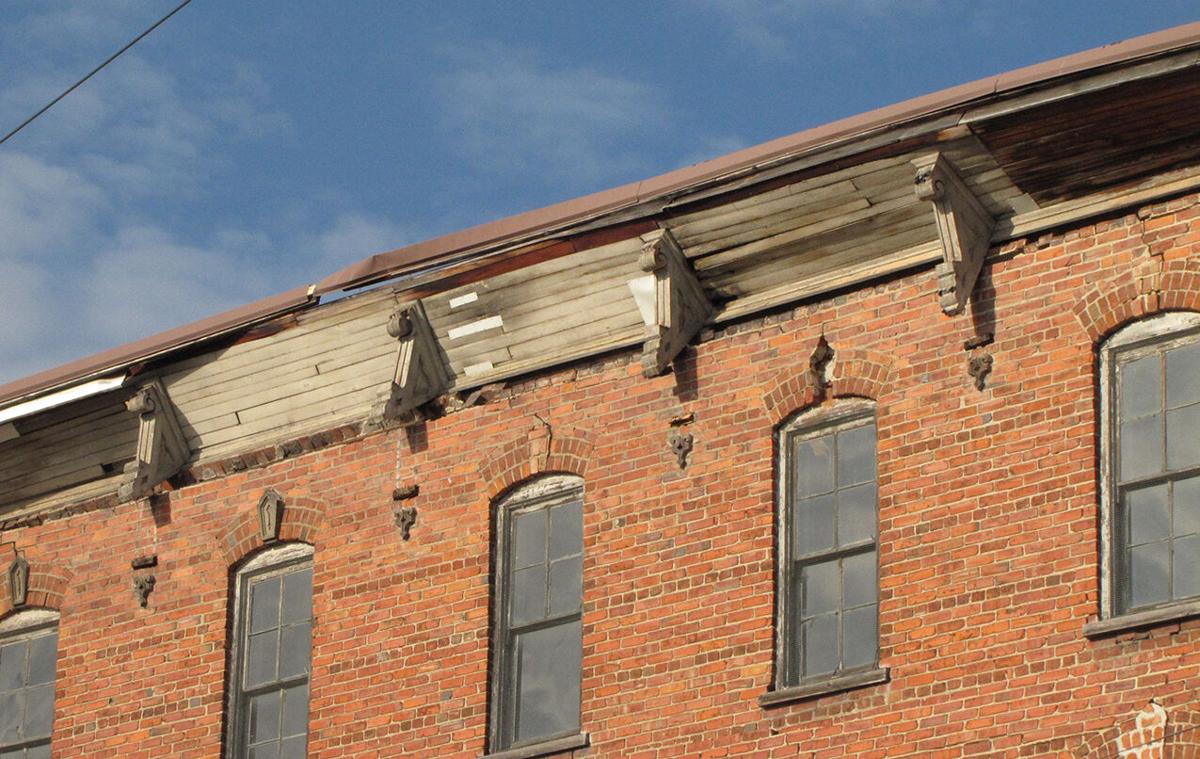 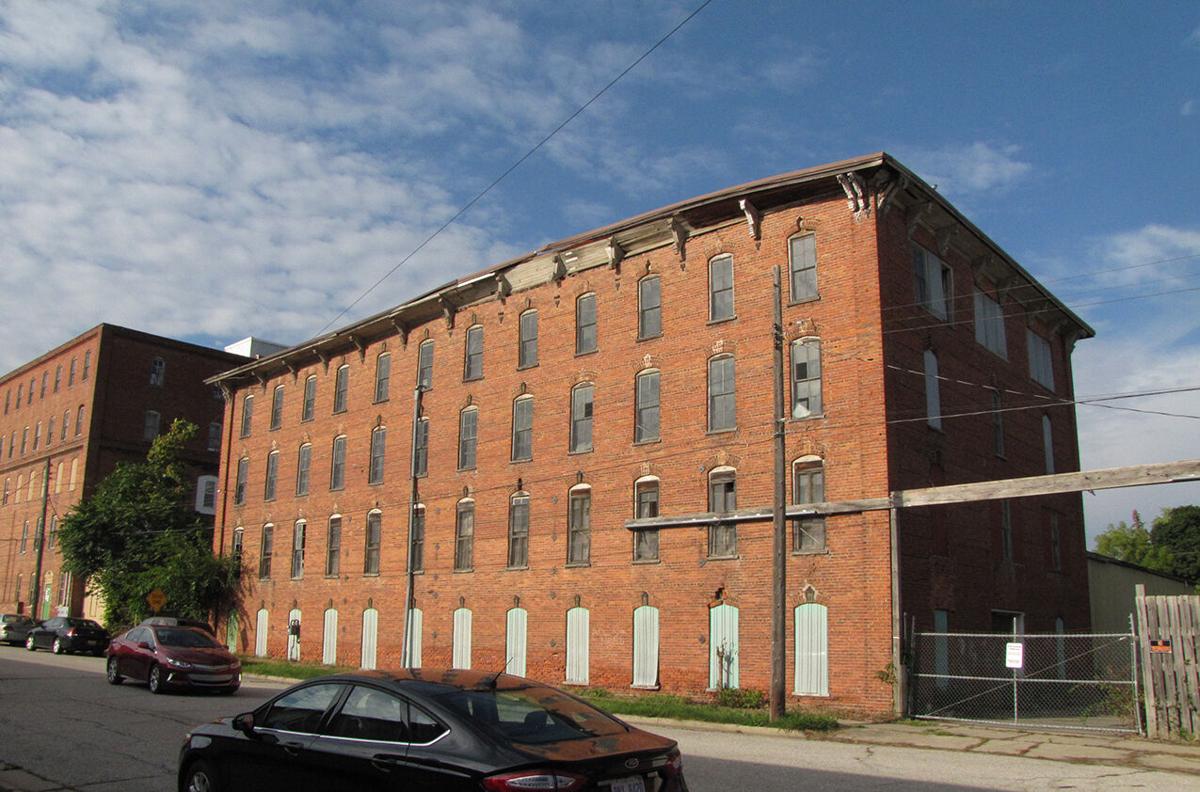 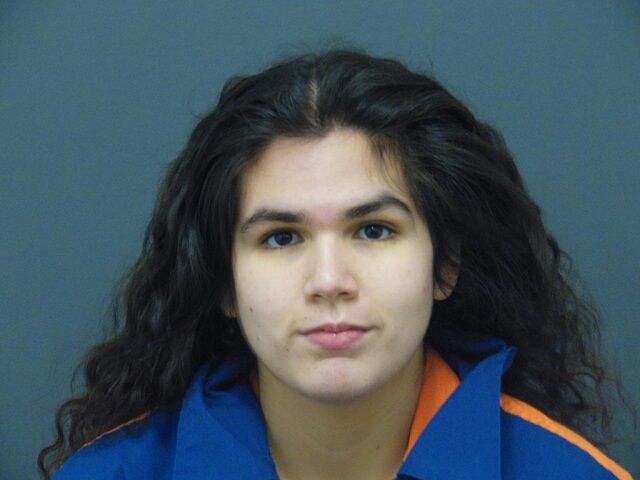 OWOSSO — A portion of the roof of a building on South Elm Street that once housed a portion of the Owosso Casket Company apparently collapsed Monday morning and city officials are currently evaluating the structure to determine whether it is safe enough to remain standing.

A passerby called 911 Monday and reported they could hear the roof falling in. Firefighters and police arrived shortly after the call and blocked off Elm Street from Clinton Street south to Woodard Station.

The soffit facing Elm Street was obviously tilted back into the building, but the extent of the damage to the four-story building was difficult to determine from street level.

Several people who had cars parked along the street quickly moved them as the city blocked off the street.

“A structural engineer will be on site (today) to let us know the building condition and what our options are,” City Manager Nathan Henne said via email. “Engineer’s recommendations will come soon. Until then, we do not know what needs to be done.”

The sidewalk and street will remain closed until further notice, Henne said.

The building formerly was owned by Valley Lumber, which is located across the street. The company had used a portion of the site for storing material and a section of the building for vehicle maintenance.

The company sold the building, which is currently owned by Guerra Enterprise. The corporate owner, Kim Guerra, of Owosso, is currently serving a prison sentence for enticing a 13-year-old girl to share sexually suggestive photos with her and then posting them on Facebook.

Guerra, 20, who was sentenced earlier this year, will be imprisoned at least until 2023.

Henne said the current owner of the building, as well as previous owners, has been cited for violations “many times.”

“The owner had considered demolition but never went through with it,” Henne said. “She received a letter from the city attorney in 2020 regarding these violations not being corrected. Previous owners were also cited for similar violations.”

Man says he can save historic Elm Street building

Why are the city leaders allowing buildings to deteriorate into a unsafe situation? The Matthews building is the best known example. Seems like some accountability is sorely lacking.