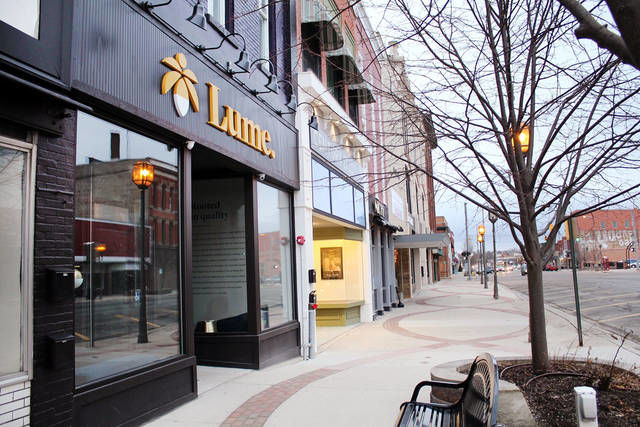 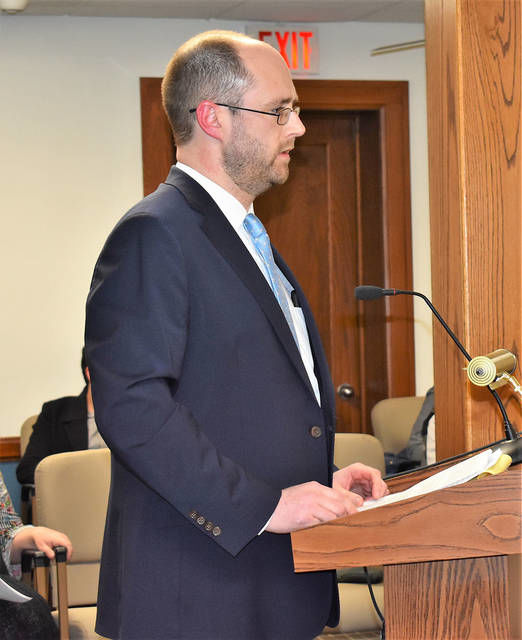 OWOSSO — Recreational marijuana businesses will soon be legal in the city.

Lume Cannibis Company, which has a medical marijuana retail store on Washington Street, had previously asked the council to expedite approval so the company could immediately add a recreational component to its existing store.

City Manager Nathan Henne said he supported the waiver because it kept Owosso in compliance with a state rule saying municipalities cannot prohibit “split stores,” establishments that offer medical and recreational marijuana under the same roof.

However, some council members expressed concern the waiver was not really an emergency and could set an unwanted precedent.

A second motion, to approve the ordinance without the 20-day waiver and repeal the moratorium, passed 4-3, with Haber, Bailey and Mayor Pro Tem Sue Osika voting against. Osika said she voted no because she supported the waiver.

Council members also unanimously approved an annual fee of $5,000 for each medical or recreational marijuana business.

Haber said noted Owosso residents supported the statewide referendum for recreational marijuana in November 2018 by 58 to 42 percent. He said he is among the 42 percent who would have turned it down.

“We battle an opiate crisis and now … I don’t care what anybody says, marijuana is a gateway drug,” Haber said, adding he is in favor of medical marijuana.

During a public hearing before Monday’s vote, resident Sheryl Bradac expressed her support for recreational use, given that it helps ease the pain her son continues to suffer from injuries sustained 25 years ago when a drunken driver crashed into her family’s vehicle.

“Marijuana has helped my 29-year-old son,” Bradac said. “If we could get it here instead of driving 60 miles away, I’m glad we can.”

“It’s been an absolute boom for industrial properties and downtown retail properties, too,” he said. “Personal judgment aside, economically, I definitely favor you guys passing this.”

Blair, on behalf of Lume, asked whether the business can make preparations, in advance of Feb. 23, to add recreational, including submitting an application and arranging for a state official to conduct an inspection.

“Anything up to opening the store, have at it,” Henne responded.

Like the city’s rules for medical marijuana, the recreational ordinance allows an unlimited number of recreational marijuana growers, processors, safety compliance facilities and secure transporters to set up shop in Owosso.

The ordinance further provides that the zoning rules for recreational marijuana facilities will be the same as those adopted for medical marijuana.

Another provision states the Owosso Planning Commission can review the number of recreational marijuana businesses at the one-year mark of implementation “to re-evaluate and determine if the number allowed needs to be adjusted.”

Michigan voters approved recreational marijuana in November 2018. The following month, the Owosso City Council imposed a moratorium on licensing to give the state time to formulate licensing rules. In July 2019, the state released “emergency” rules for recreational facilities. In 2008, Owosso residents voted for medical marijuana 60 to 40 percent. So far in the area, only Owosso, Chesaning and Laingsburg have opted to allow marijuana businesses. Laingsburg and village of Chesaning allow both medical and recreational facilities.

Chesaning — the first in the area to say yes to the marijuana industry already has marijuana facilities operational. The cities and villages that have voted against medical and/or recreational marijuana facilities include Corunna, Durand, Perry, Morrice, Byron, New Lothrop, Bancroft, Vernon, Lennon, Ovid and Elsie.