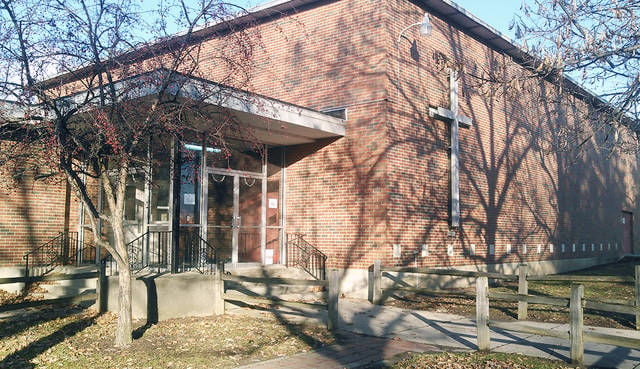 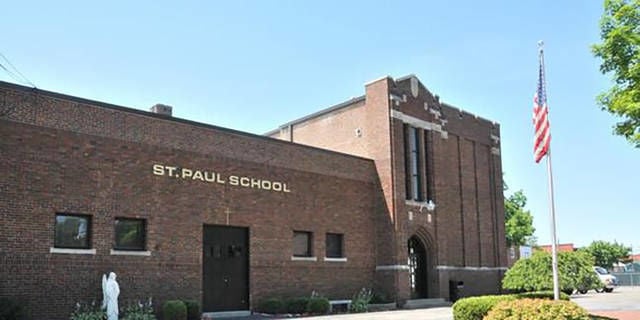 OWOSSO — St. Paul Catholic School will move to the former St. Joseph School for the fall of 2020, but will still carry the same name, school officials announced Friday afternoon via press release.

The Owosso Catholic parish of St. Paul — which includes both the St. Paul Church/School and the St. Joseph Church/School — formed a committee to conduct an examination of both facilities over the past year, and upon completion of the review, recommended the parish school move to the former St. Joseph campus, 811 E. Oliver St. The report cited financial and infrastructural reasons, according to the release.

“I think the vast majority of school parents will think this news is a Christmas present come early,” Jason Rivest, a member of the St. Paul School Parent Teacher Council, said in the press release. “The amazing teachers and staff make up the school. They will still be amazing in whatever building they are in.”

A letter went out to parish members Wednesday and an informational meeting is slated this coming week to answer questions.

The original section of St. Joseph school was built in 1949 and has been added onto at least twice. It was designed for use as an elementary school.

A portion of the building was used in past years as a day care. CCD classes have taken place in the building in recent years.

St. Paul School, 718 W. Main St., was constructed as a combination elementary/secondary school to accommodate students in grades kindergarten through 12th grade. The school opened in 1927, replacing a structure across the street. The high school closed in 1971.

St. Paul now serves students through eighth grade, and the building needs up to $500,000 in repairs due to the “deterioration of exterior brickwork,” according to the release.

“The committee found that the option of upgrading the more recently constructed St. Joseph School is, by far, the more financially sensible option when compared to the costs of renovating the St. Paul building,” Bruce Buysse, a member of the buildings and grounds committee, said in the release. “The St. Joseph building also meets the guidelines for the Americans with Disabilities Act for accessibility, whereas, the St Paul building does not.

The St. Joseph building also has easier access for technology upgrades and the option to air condition.”

Discussions that the Catholic school would move to the former St. Joseph campus have taken place since at least 2017, as the two Catholic parishes began sharing the same priests, though at that time, officials for the Lansing Diocese denied the move was taking place.

“Like most parishioners, I, too, feel a degree of sadness that the St. Paul school building, with all its history and memories, is no longer financially feasible or, even safe for us to continue to use,” said the Rev. Michael O’Brien, the lead priest for St. Paul and St. Joseph. “Despite that sadness, I also have great faith that this new school campus will begin a new chapter in our school’s history. My goal is that we continue our mission to be able to offer an affordable faith filled education with high academic standards to our students for years to come.”

The group evaluating the move did not consider what might become of the St. Paul building, which sits next door to St. Paul Catholic Church. That determination will be considered next.

Catholic Diocese says no plans to move St. Paul students in near future