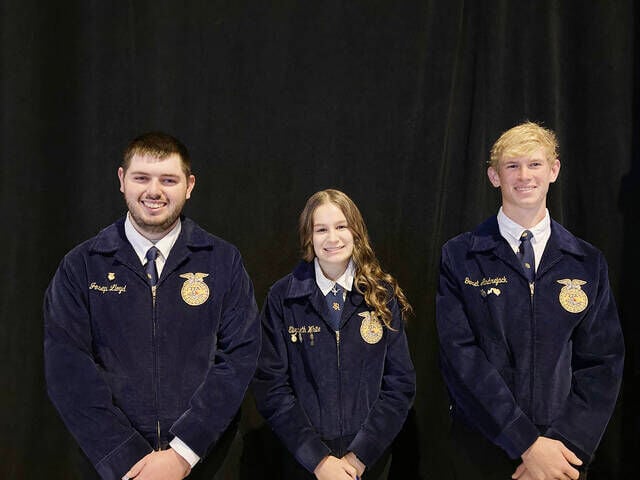 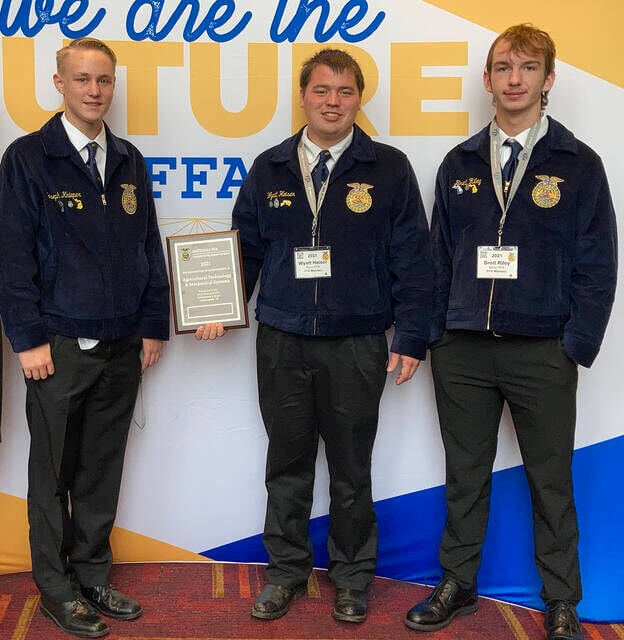 CORUNNA — In October, members from the Corunna FFA Chapter traveled to Indianapolis for the annual National FFA Convention.

A group of six members attended as delegates to the convention and athe team that won the state level Ag Mechanics contest in April of 2020 represented Michigan in competition.