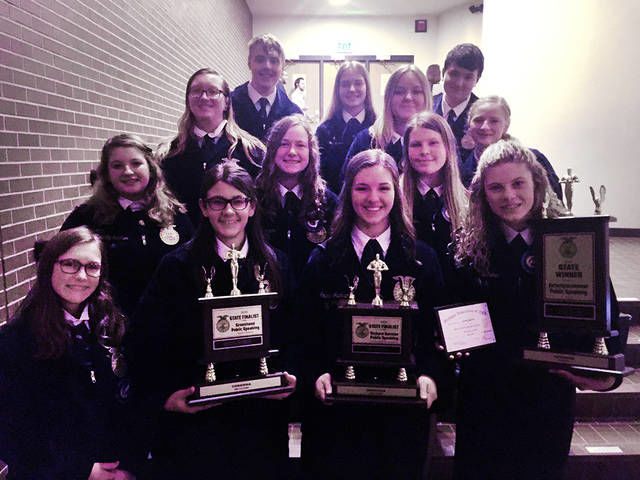 Corunna FFA members who participated at state convention as delegates, contestants and band members are pictured. 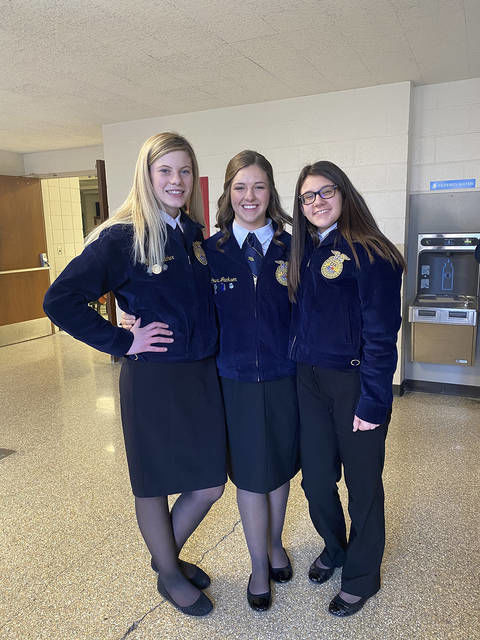 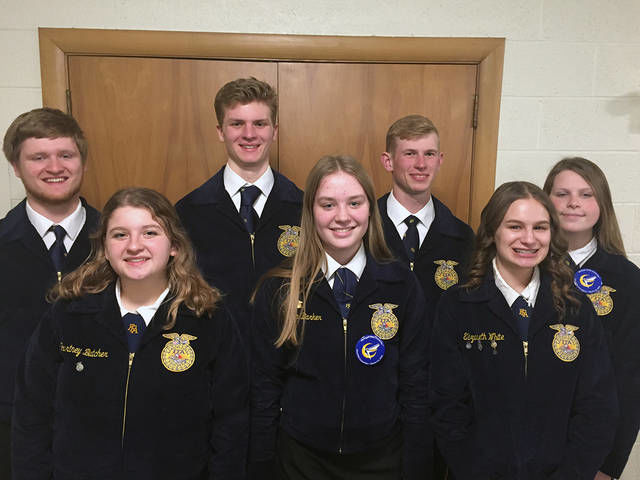 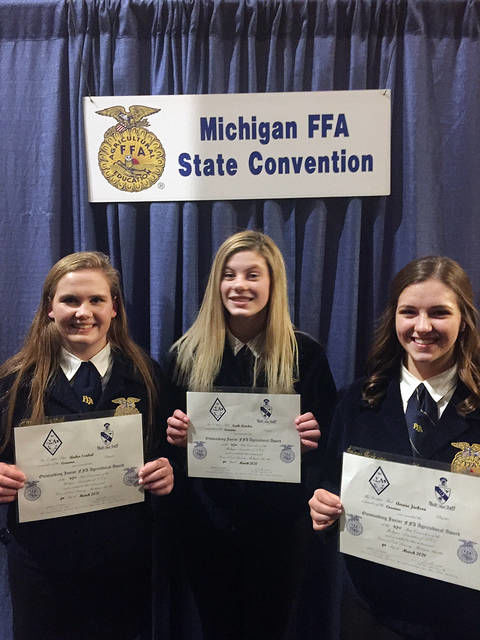 Corunna FFA members who participated at state convention as delegates, contestants and band members are pictured.

CORUNNA — Corunna FFA members traveled to East Lansing with 2000-plus members from across the state to participate in contests, degree ceremonies and attend the sessions March 4-6.

Corunna FFA had three members compete in state leadership contests. They qualified by finishing in the top two at both the district and regional levels. Junior Faith Butcher competed in Extemporaneous Public Speaking. She received Gold and was the state winner.

She will travel to Indianapolis this fall for nationals.

Delegates get the opportunity to see the convention, attend sessions, take a tour of the state capitol and vote for the next state officer team. Corunna FFA had five delegates: Eli Edwards, Noah Dutcher, Austyn-Rain Warner, Faith Crist and Emma Bruckman.