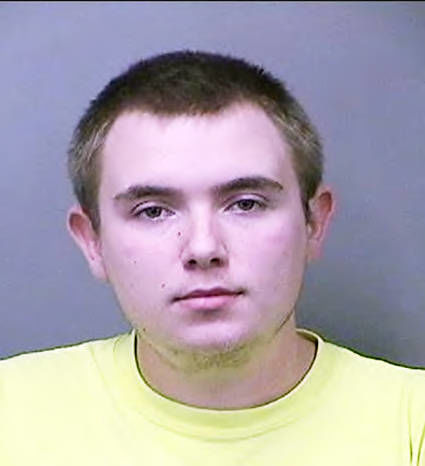 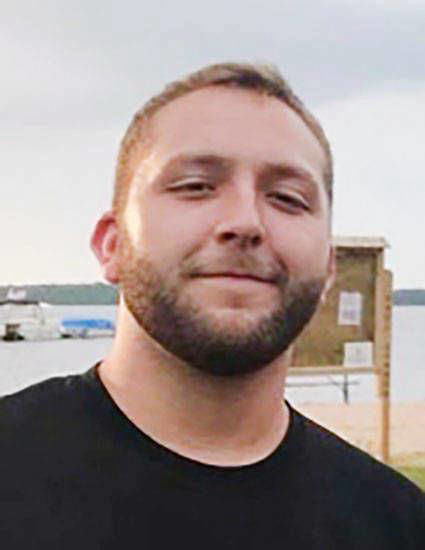 SAGINAW — Nicholas J. George, 21, of Owosso was arraigned Tuesday in Saginaw County 70th District Court a on a variety of felony counts, including OWI causing death, in connection with a May crash that claimed the life of 23-year-old Darien Hain.

The judge set George’s bond at $20,000 cash/surety. As of Wednesday, he remained jailed.

According to the Saginaw County Sheriff’s Office, Hain, also of Owosso, was killed early on May 12 when the vehicle he was a passenger in went off the road and struck a tree while westbound in the 12000 block of Fergus Road.

The driver of the vehicle, George, and one other occupant were taken to an area hospital in what a Saginaw County Sheriff’s sergeant said was serious condition. George broke his leg and was hospitalized for nearly a week. A 26-year-old male passenger suffered a broken arm.

At the time, police said they believed alcohol may have been a factor in the crash. Police have not released George’s blood alcohol content, except to say it was allegedly over the legal limit of 0.08.

Hain was a 2014 graduate of Owosso High School.