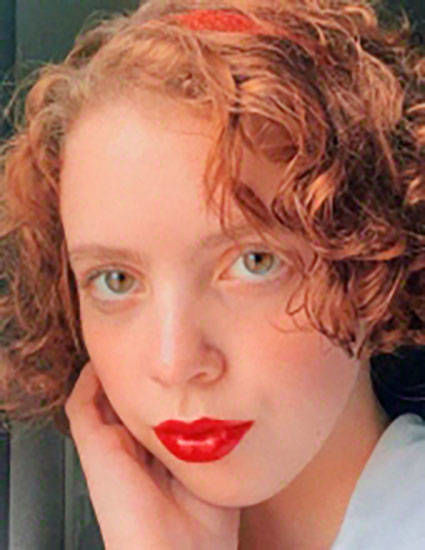 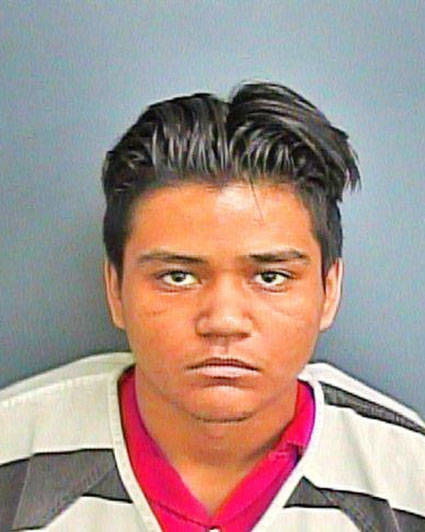 PIGEON FORGE, Tennessee — A former Owosso woman was murdered earlier this month outside her place of employment by a co-worker who allegedly stabbed her as her mother watched.

Savannah Burford, 19, of Newport, Tennessee, was stabbed outside the Sunliner Diner Jan. 8. She had moved to Tennessee only months earlier.

Eighteen-year-old Gabriel Enrique Turcios, of Sevierville, Tennessee, is facing first-degree murder charges for allegedly stabbing her outside the diner as she walked to meet her mother after work.

According to the Mountain Press, Turcios allegedly told police he’d been thinking of stabbing his victim for days before he attacked her outside the restaurant where they worked. No reason was given for his plans.

Turcios is being held in the Sevier County Jail in lieu of $1 million bond, the paper reported.

According to the newspaper, Burford was still alive when Pigeon Forge Police arrived at the diner shortly after 8:40 p.m. Jan. 8, according to information released by the police department.

Bystanders, including her mother Julia Cutter, tried to treat her injuries, and a helicopter took her to University of Tennessee Medical Center in Knoxville, but she later succumbed to her injuries.

Turcios had fled on foot, but police arrested him a short distance from the scene, Thornton said in the affidavit.

The incident was recorded on security cameras at the diner, Thornton told the Mountain Times.

A manager at the diner declined to comment on the incident.

“I happened to look … and she’s walking towards the car … and then Gabe was right there,” Cutter said to WVLT. “I didn’t know what he was doing … and then she fell.”

Talking to WATE-TV, a Tennesse TV station, she said, “When I got there, she couldn’t even scream when that guy was stabbing her. That’s how fast he did it. She didn’t even scream.”

Cutter said she ran to her daughter and tried to pick her up.

“You could tell she was trying to say something to me, but the blood was gurgling out of her mouth,” she said to WLVT. “Blood was floating all the way down the whole sidewalk.

“I couldn’t save her,” Cutter told WVLT. “I took off my … coat and I tried to stop the bleeding, and I couldn’t.”

Kylee Burford, whose relationship to Burford is not explained, created a gofundme account seeking donations for the teen’s funeral. As of Wednesday, the page had received nearly $16,000 of $17,000 requested.

“Where do I begin,” Kylee Burford wrote. “Savannah was intelligent, beautiful, sweet and so brave. She was 19 years old when her life was taken by the hand of a boy whom she worked with at the Sunliner Diner in Pigeon Forge TN and reported stalking her several times.”

According to the Mountain Times, Pigeon Forge Police Chief Richard Catlett said they hadn’t received any notification of complaints about Turcios.

In another interview with WBIR TV, Cutter said the suspect had been stalking her daughter and trying to synchronize his work schedule with hers.

The gofundme post notes, “Savannah wanted nothing more than to be happy and enjoy her life. We are heartbroken and devastated.

“Her mother and her had just moved to Tennessee. Savannah loved it! In the short period of time she lived here, she fell in love with this state.”

A TBI records search indicated there hadn’t been any prior charges against Turcios as an adult; he turned 18 on Oct. 3, 2019.

The Mountain Press reported Turcios’s Facebook page indicated he was a Pigeon Forge High School student and that he had attended Pigeon Forge Middle School.

“We are precluded by federal law from releasing any information on this matter,” she said.

According to WBIR, family and friends will honor Burford today at Atchley’s Seymour Chapel in Seymour, Tennessee.

According to McGeehan Funeral Home, a funeral service will take place at 2 p.m. Sunday at the Martin Chapel in Chesaning. The family will receive friends that day from noon until the service. Burial will follow at Ridge Road Cemetery in Oakley.

Savannah Burford attended Owosso High School as of 2016, however, its unclear whether she graduated from the school.