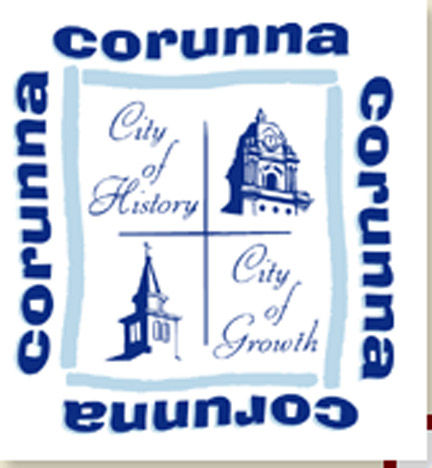 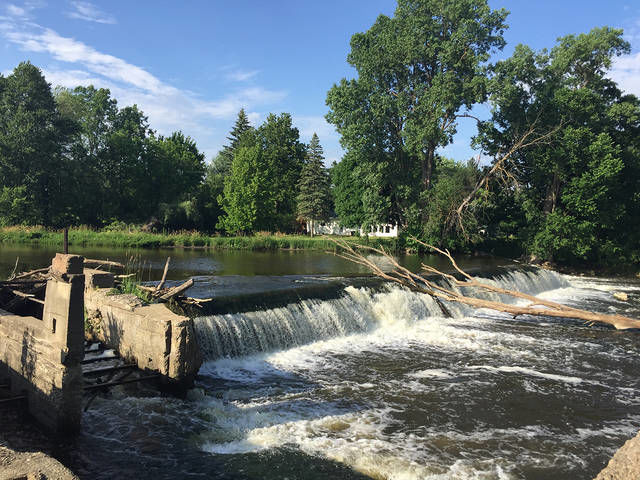 The dam on the Shiawassee River at Corunna is seen recently. Officials plan to remove the decrepit structure this summer.

The dam on the Shiawassee River at Corunna is seen recently. Officials plan to remove the decrepit structure this summer.

CORUNNA — The removal of the Corunna dam is expected to resume soon, according to City Manager Joe Sawyer.

Contractor M.J. VanDamme Inc., of Gwinn, will return to the site within the next two weeks, Sawyer said.

Work on the $1.2-million project began in mid-August as heavy equipment operators removed a section of the dam to allow the river current to flow through. Contractors were expected to return to the site during the first week of October, but a separate project in Saginaw took longer than expected, Sawyer explained.

Heavy equipment is being transported to the site this week, Sawyer noted, and contractors expect they’ll be able to complete the majority of the river work by the end of the calendar year.

“Obviously because of the delay on their Saginaw job, as well as the weather, what may not get accomplished this year is the pier work,” Sawyer said Monday. “That may wait until spring now, but other than that, it’s business as usual. They’re plugging forward. They have the equipment to do it.”

Work is expected to include removal of the dam, earthwork, and restoration of the Shiawassee River and banks adjacent to the dam, placement of wood structures for bank stabilization, installation of stone grade control structures in the river, and planting native vegetation to stabilize and enhance the shoreline.

The project is also expected to include a carry-down watercraft launch, fishing pier, boardwalk, viewing platform and what will be the first handicap-accessible canoe/kayak launch in Shiawassee County.

CORUNNA — The removal of the Corunna dam is officially underway, according to City Manager J…

CORUNNA — Work to remove Corunna’s outdated and decrepit mill dam will begin as soon as Aug.…

CORUNNA — The city is boosting its general fund budget for 2019-20, which begins July 1.

CORUNNA — As part of Corunna’s celebration of its sesquicentennial anniversary this year, st…

CORUNNA — Contractors from M.J. VanDamme Inc. are discontinuing work at the Corunna Dam site, according to City Manager Joe Sawyer, as rising …

I don't know the complete plan, but it would be nice to clear the vegetation between the ambulance building and the dam to get a better view of the river. Maybe replace the guardrail with something more transparent.