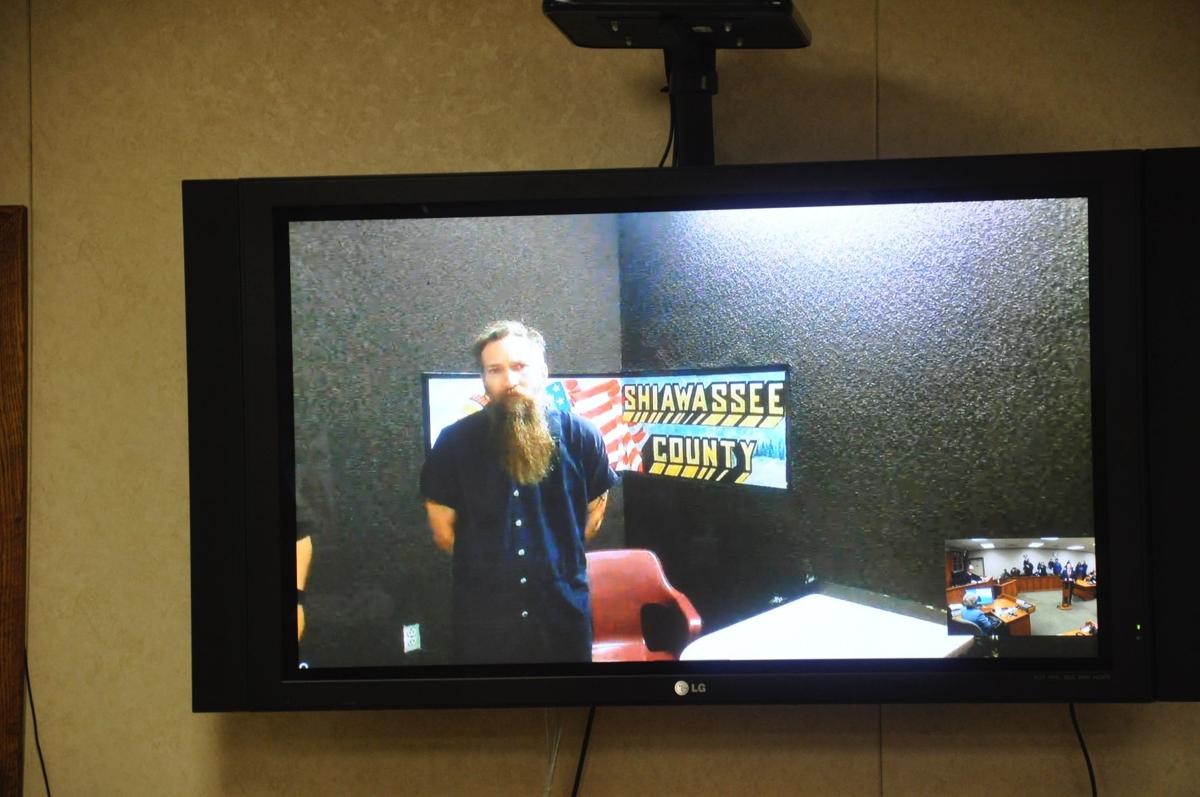 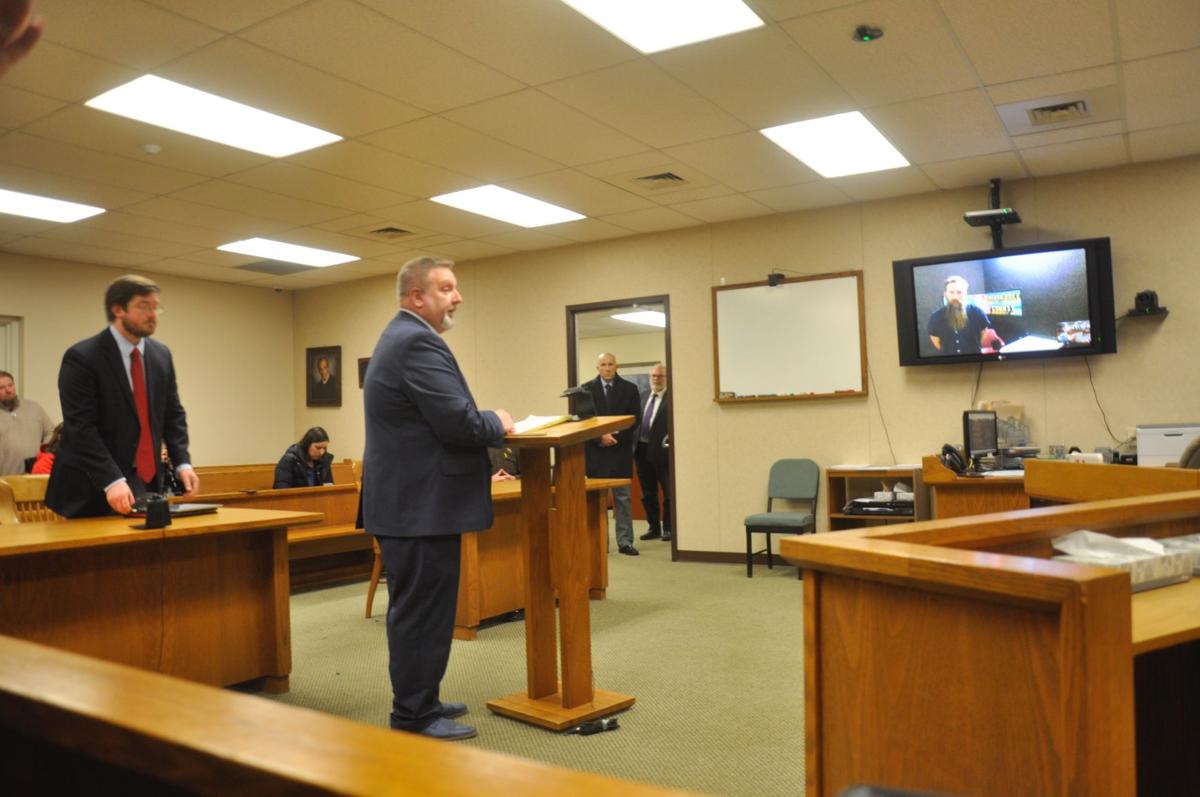 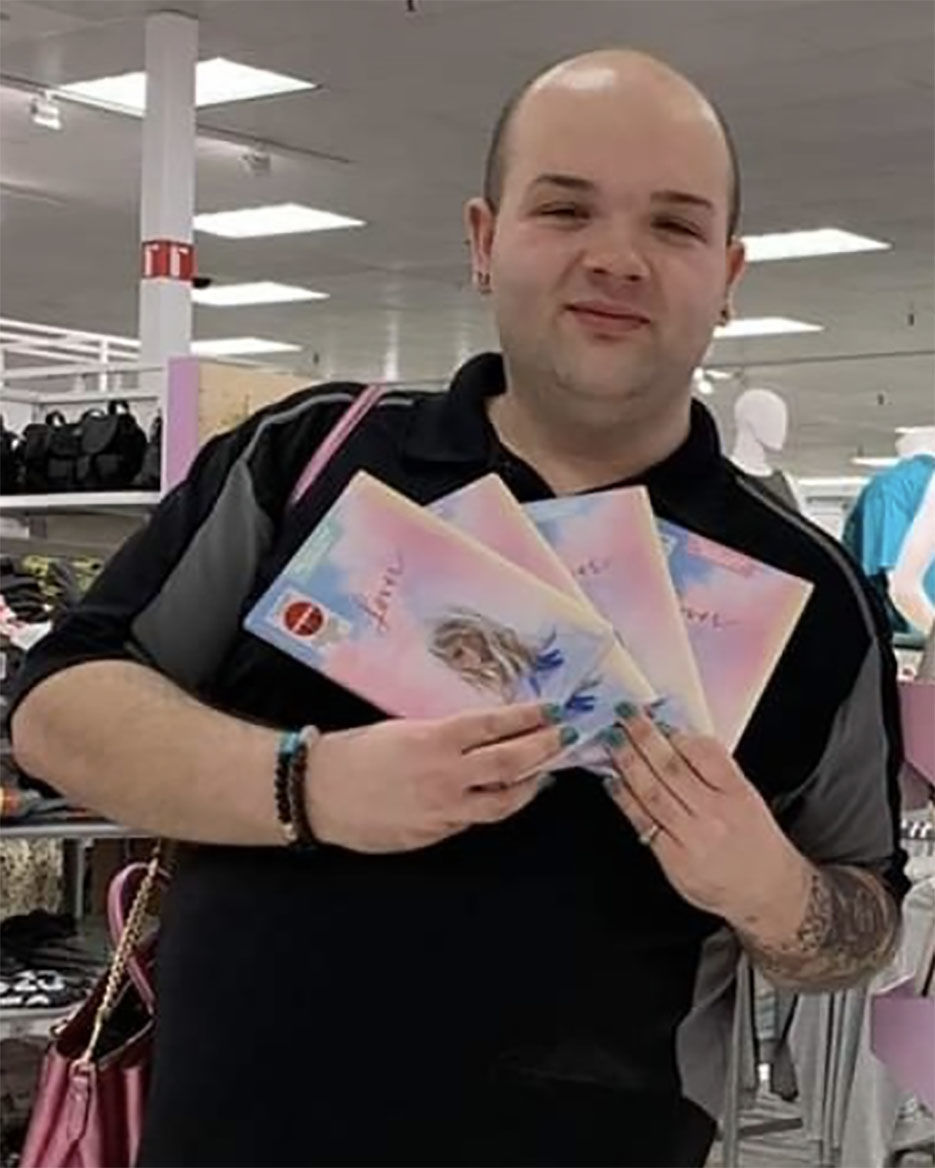 Kevin Bacon is seen in this file image from his family's gofundme account.

Kevin Bacon is seen in this file image from his family's gofundme account.

CORUNNA — Mark David Latunski, 50, of Morrice, was arraigned Monday in 66th District Court on felony counts of open murder and mutilation of a human body in the death of 25-year-old Kevin Bacon.

During the hearing, in a bizarre statement, Latunski denied his identity.

“My name is Edgar Thomas Hill,” Latunski told Judge Ward Clarkson during a video hearing. “Mark Latunski is my nephew.”

Clarkson continued with the arraignment, and denied bond in the case after Shiawassee County assistant prosecutor Adam Masserang asked the judge to keep Latunski in jail because of the “heinous nature” of the crime.

Not guilty pleas to the charges were entered on Latunski’s behalf.

Latunski’s next court appearances are scheduled for 8:15 a.m. Jan. 8 for a pre-trial conference, and 2 p.m. Jan. 14 for a preliminary examination.

If convicted of the murder charge, Latunski faces the possibility of life in prison without parole. The mutilation charge carries a maximum of 10 years in prison and/or a $5,000 fine.

“Kevin was a really amazing friend and a free-spirited individual,” Bacon’s roommate Michelle Myers said after the hearing. “He was my roommate and best friend. I haven’t even been able to sit and process it.”

Bacon’s parents and sister also were present Monday and said they were appreciative of the support they've received.

“He didn’t deserve this,” Pam Bacon said. “No one ever does deserve this. We only want justice.”

Myers added that when Bacon went missing on Christmas Eve, a friend who had a “bad feeling” sent her a link to a Nov. 26 Argus-Press article reporting an incident in Bennington Township in which a seminude man fled a home in the Morrice area.

Myers forwarded that information to Michigan State Police Dec. 27, who executed a search of Latunski’s residence in the 700 block of W. Tyrrell Road in Bennington Township — just north of Morrice — early the next morning. Bacon's body was found during the search.

In the November incident, MSP troopers were called after a man fled from a residence wearing only a leather cape after being “a little freaked out” following what was described as a consensual BDSM-type sexual encounter. Since the incident was considered consensual, no criminal charges were filed, and both men were released.

Masserang would not confirm whether Latunski was involved in the November incident, and said the press release issued by the prosecutor’s office Monday morning was the only comment they have at this time.

Bacon’s death has attracted national attention. A gofundme account set up online by Bacon’s sister Jennifer received a $20,000 donation from Jeffree Star, of Jeffree Star Cosmetics, to help with the funeral. The account had received more than $34,000 in donations from nearly 600 different people as of Monday morning.

Star had tweeted out information seeking information on Bacon while he was missing and then tweeted again after his body was located.

“RIP KEVIN I’m devastated to hear of the passing of someone from Michigan who lived their life fearlessly and was taken too soon Please help his family in this horrible time: https://gofundme.com/f/kevin-bacon039s-final-expenses… #StarFamily,” Star tweeted.

Latunski's criminal history notes he was charged in 2013 with one felony count of kidnapping (custodial interference), but was deemed mentally incompetent to stand trial. According to district court online records, the case was dismissed Feb. 10, 2015.

SWARTZ CREEK — Family and friends described 25-year-old Kevin Bacon, who was the victim of murder Christmas week, as a kind, generous person a…

CORUNNA — The attorney for Mark Latunski, who is accused of killing Kevin Bacon and partially eating his remains, filed a motion this morning …

OWOSSO — Mark Latunski, the man accused of killing, mutilating and partially consuming the body of Kevin Bacon in December 2019, was found unr…

OWOSSO — Mark Latunski, the Morrice man accused of killing Kevin Bacon in December 2019, was returned to Memorial Healthcare for the second ti…