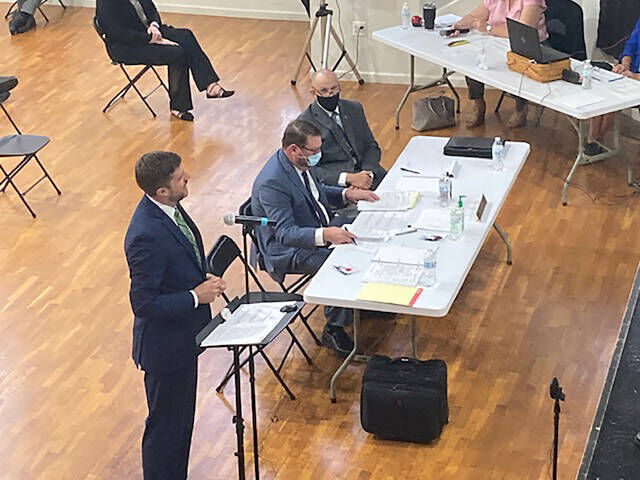 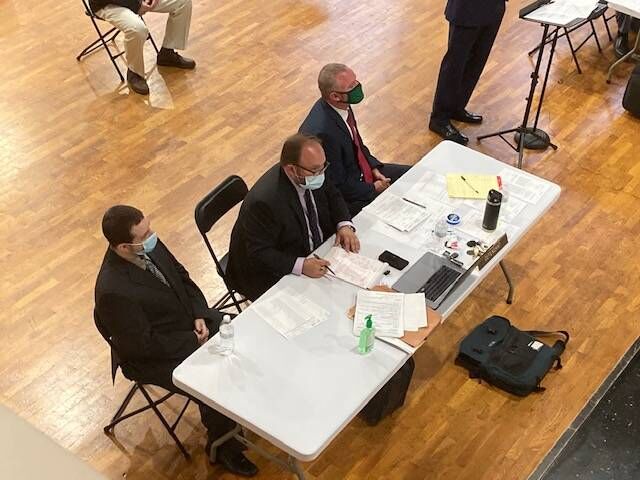 “We’ve got a jury,” Judge Matthew Stewart said shortly after noon Tuesday, when the jury was selected. The process was moved to the center because it allowed court staff and propective jurors more space to spread out for social distancing guidelines.

Nathan Lott, 32, of Owosso, was to go on trial this morning at 8:30 a.m. Lott was charged with absconding for allegedly leaving Shiawassee County and going to the Upper Peninsula for several weeks in June 2019 while he was on bond for a separate offense.

Prosecutors filed the CSC-1 charge Oct. 18, 2019, shortly after Lott was acquitted in a previous case.

Lott went on trial in 2019 on charges of accosting a minor for immoral purposes and assault with intent to commit criminal sexual conduct in December 2018 for incidents that allegedly occurred in April and May of 2018 and involved a now-13-year-old victim. The Argus-Press does not typically identify sexual abuse victims.

Lott rejected a proposed plea agreement and took his case to trial. He was acquitted Oct. 15, 2019, by a jury after deliberating for just 31 minutes.

Lott’s criminal history includes a 2011 felony conviction for resisting/obstructing a police officer, as well as several prior misdemeanor convictions and minor traffic-related citations.