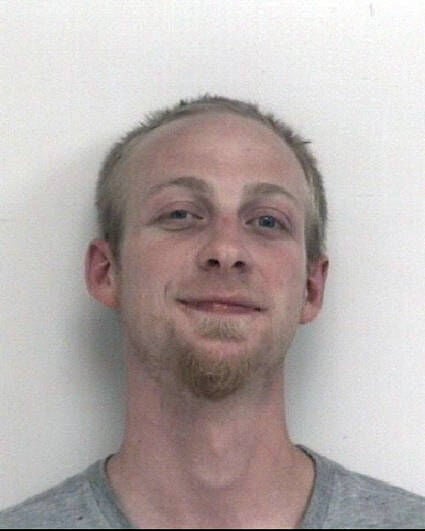 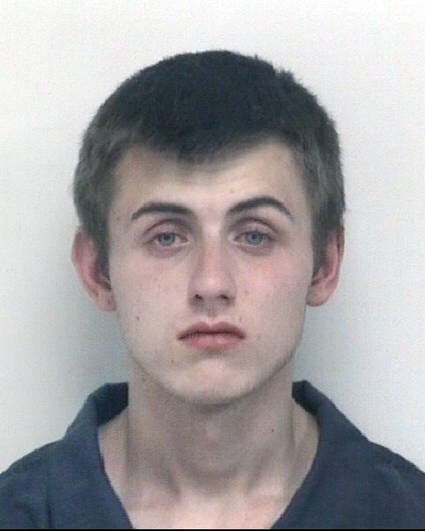 Spencer Ryder, 26, of Owosso, and Michael Evans, 20, of Clinton, were charged Wednesday following a Sunday incident in which they and another man, who has not yet been arrested, allegedly fired a handgun at several other people.

Three people were injured by shrapnel from a ricochet during the shooting, according to Owosso police.

Authorities are aware of the third man’s identity and are currently looking for him. The Argus-Press does not typically identify individuals who have not been arraigned.

Ryder was charged with four counts of assault with intent to do great bodily harm less than murder.

Evans, in three separate charging files, faces one misdemeanor charge of brandishing a firearm in public, and felony counts of meth possession, five counts of felony firearm, carrying a concealed weapon, tampering with evidence, resisting/obstructing a police officer, and four counts of assault with intent to do great bodily harm less than murder.

Both men pleaded not guilty. Court records do not indicate the amount of bond, but both men are listed as inmates at the Shiawassee County Jail.

Evans’ next court appearances are slated for a preliminary hearing 8:15 a.m. Aug. 12, and another pre-trial hearing for Aug. 18. No appearances have been scheduled for Ryder. The Shiawassee County Public Defender’s Office has been appointed as legal counsel for both men.

If either Ryder or Evans does post bond, they will be prohibited from contact with the alleged victims or the other individual who was allegedly involved in the shooting and is wanted by police.