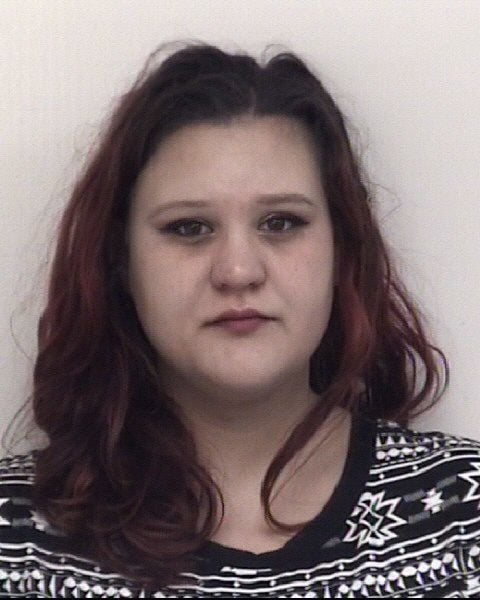 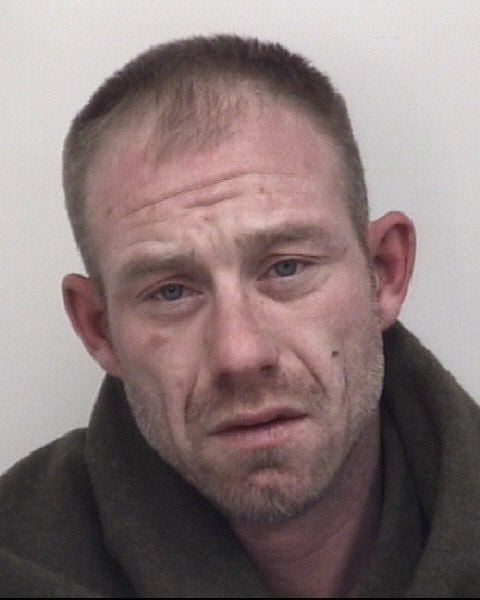 CORUNNA — A pair of suspected drug dealers could face decades in prison on felony charges after authorities said a local duo carted more than a quarter-pound of meth into Shiawassee County.

Savannah Mae Vandiver, 19, of Owosso, earlier this year was charged in 66th District Court with delivery or manufacturing methamphetamine — a felony punishable by up to 20 years in prison. On Tuesday, she waived preliminary examinations in that case and a separately filed felony possession charge, pushing them to 35th Circuit Court.

Vandiver and her 36-year-old codefendant, James Lynn Bradley, of Owosso, were arrested in March by the Mid-Michigan Area Group Narcotics Enforcement Team (MAGNET) on the way back from “picking up a new supply” in Kalamazoo, said assistant county prosecutor Adam Masserang.

He labeled the haul as an “astronomical amount” of drugs.

MAGNET Detective Lt. Michelle Taylor said the duo was arrested in a traffic stop with more than 130 grams of methamphetamine but was subsequently released pending further investigation. Warrants later led to Vandiver’s capture but Bradley went into hiding, she said.

“He got wind that she was arrested so he’s been avoiding us,” she said. “It’s been difficult.”

Those with information about his whereabouts are asked to contact MAGNET at (989) 725-7254. Vandiver in May was released from jail on a $20,000 cash or surety bond but was quickly returned to a cell after she was again found to be in possession of meth, Taylor

The felony charge could tack another decade to her potential maximum sentence and will proceed in tandem with her prior charge, according to court records.

Defense attorney Lynn Bowne this week petitioned Judge Ward Clarkson to reduce Vandiver’s bond. Masserang, however, pegged her as a flight risk and suggested the amount be increased. Clarkson kept the collective $30,000 amount flat and ordered her back to jail where she remained this morning. Subsequent calls to Bowne were not returned.