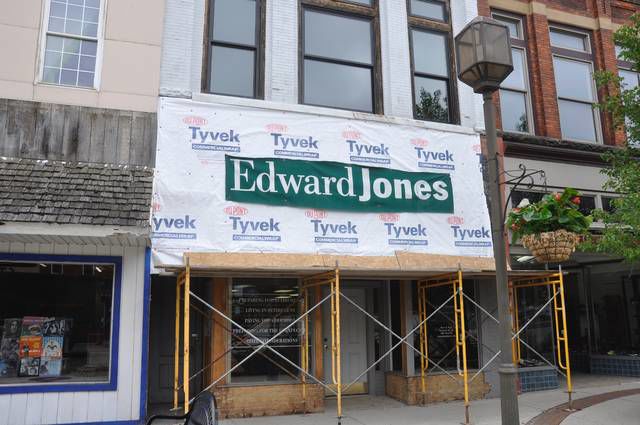 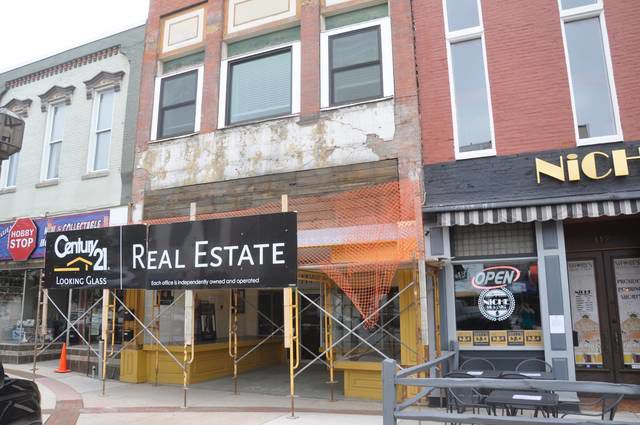 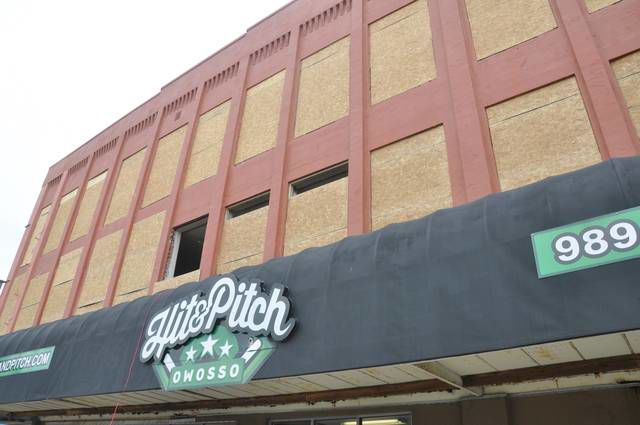 OWOSSO — Three buildings in downtown Owosso are in the process of having their facades renovated, thanks to grants from the state.

The Michigan Economic Development Corporation offers 50/50 matching grants each year, and Owosso was among the cities chosen to receive money this year.

“Because Owosso is a low- to moderate-income community, we qualify for these types of facade grants,” DDA Executive Director Josh Adams said previously. “We’ve been working on this grant for quite some time. It has taken a little bit longer than we had scheduled, but we’ve had very patient property owners. They worked with the city to put together the grant and we’re working with them to implement it.”

Another business owner had hoped to complete interior work as well, but the grant only funds exterior renovations.

“The grant concentrates on the outside of the building,” City Manager Nathan Henne said previously. “It restores the historical facade of the building itself. So Edward Jones is on the list because that facade is already starting to kind of crumble. Nothing on the inside is taken into consideration at this point.”

The goal of the project is to improve the overall look of a city’s downtown area.

According to Adams, it’s been about five years since the last grant program.

This time, nine property owners applied for grants, but due to the length of the program (about a year) some owners dropped out.

As part of the work, windows in each building will be restored or replaced, along with the installation of new doors, and paint and brickwork.

Hi-Quality Glass of Owosso is responsible for some of the window replacement on the buildings.

“Hopefully it will help to bring in more customers,” Hit and Pitch owner Mike Ihm said when he was awarded the grant. “The facade now doesn’t let us portray our advertising market. I think the change will be better for us. It will give us more visibility.”

“I think it’s great,” Edward Jones owner Peter Keay said at the time the grant was announced. “I’m glad to finally see it come to fruition. We’ve been waiting for some time. I think it’s going to be a big improvement for downtown and the city as a whole.”

He said he is hoping that the work will be done in the next few months.

‘“The construction company is working on all three buildings at once and kind of moving back and forth. They are trying to restore it to look like it did originally,” Keay said. “I think it will improve the look of the downtown. A few clients commented on how the building looked and I think this work will freshen up the area.”

Work on the three buildings is expected to be completed by the end of summer.