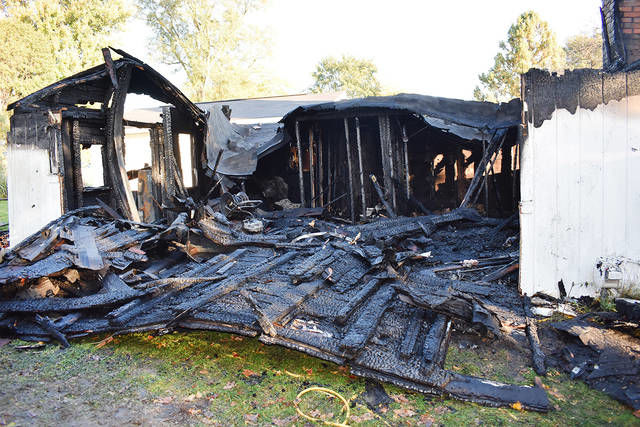 This house, located in the 600 block of Lincoln Avenue in Owosso, is shown this morning, after a 1:24 a.m. fire fully engulfed the structure. 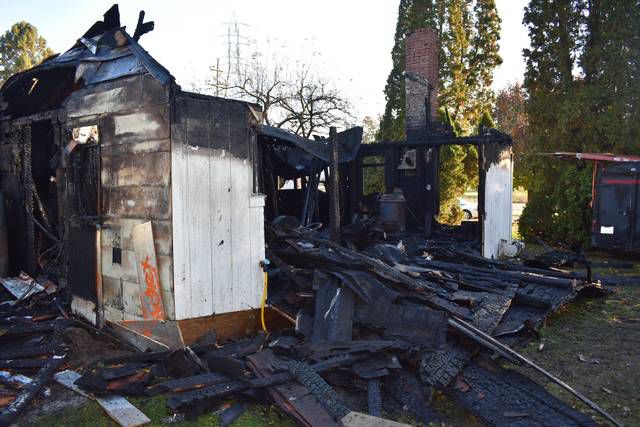 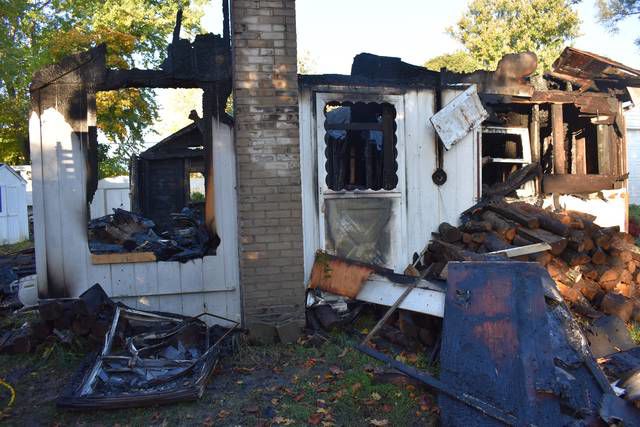 This house, located in the 600 block of Lincoln Avenue in Owosso, is shown this morning, after a 1:24 a.m. fire fully engulfed the structure.

OWOSSO — A house in the 600 block of Lincoln Avenue was a total loss this morning, after a fire that ignited at 1:24 a.m. destroyed the one-story structure.

The owner, who was waiting for an insurance agent this morning, said he was sleeping inside a camper on the property when the blaze started.

A neighbor called Owosso Public Safety, whose police and fire departments responded. Owosso was assisted in extinguishing the flames by the Owosso Township and Corunna-Caledonia fire departments.

The owner said he didn’t live in the house, but planned to sell it.

He said he stored his tools inside the building. The awning on his camper was singed but otherwise was not damaged by the fire.

Owosso Public Safety officials said the cause of the fire is unknown and remains under investigation.

They noted significant fire and smoke damage to the house.

That is the second house fire in the same neighborhood. Hope nothing fishy is going on.