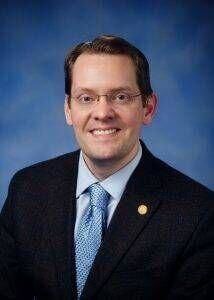 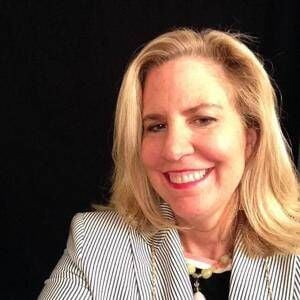 Frederick and Garrison both were unopposed in their respective primaries Tuesday, receiving 10,691 and 7,784 votes, respectively.

Prior to his election to the Legislature in 2016, Frederick, an Owosso native, served as a legislative staff member for 14 years in the Michigan House and Senate. Frederick served on the Owosso City Council for nine years, seven as mayor.

Frederick defeated Democrat Anthony Karhoff, Libertarian Roger Snyder and U.S. Taxpayers Party candidate Matthew Shepard in the 2016 election and was reelected to the seat in 2018, earning approximately 61.79 percent of the vote over Democratic challenger Eric Sabin.

Through the years, Frederick has been involved with numerous local organizations, including Saginaw-Shiawassee Habitat for Humanity, Welcome Home Veterans Inc., the Friends of the Shiawassee River and the Shiawassee Regional Chamber of Commerce.

He and his wife Lydia reside in Owosso with their two children Devlin and Katie.

Garrison, the granddaughter of former Michigan Gov. Harry F. Kelly, has spent the bulk of her professional career working in the nonprofit sector, including with MichBio. In 2003, she was chosen by the state to manage a three-year, multi-million dollar program to create new jobs in the life science sector.

Today, Garrison works at Ultra Consultants, for which she assists U.S. manufacturers and distributors in upgrading and modernizing their critical business systems.

Garrison resides in Owosso with her husband Ray, and has spent time volunteering with the Friends of the Shiawassee River, among other area organizations.

Will the presidential debates influence your vote?