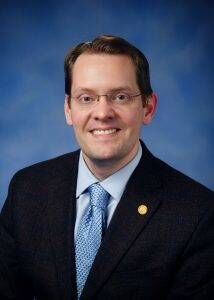 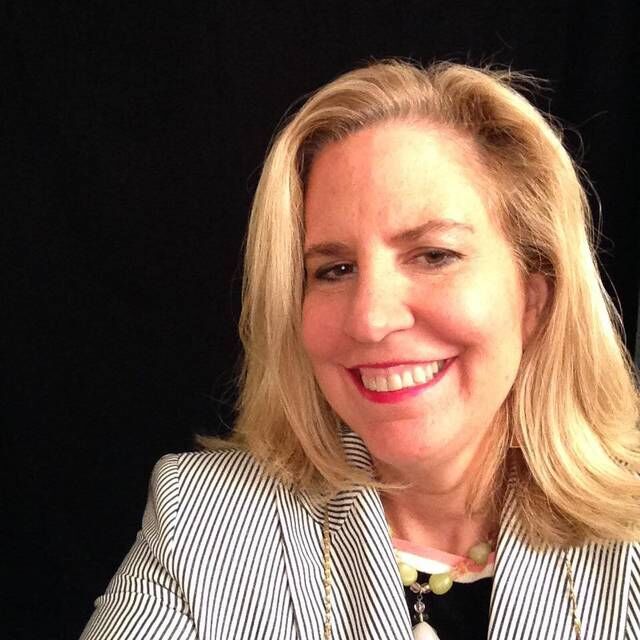 Both candidates are running unopposed Tuesday. The winner of the Nov. 3 general election will serve two years in the Michigan House of Representatives. Should Frederick be reelected, this would be his final term because of term limits.

Prior to his election to the Legislature in 2016, Frederick, an Owosso native, served as a legislative staff member for 14 years in the Michigan House and Senate. Frederick served on the Owosso City Council for nine years, seven as mayor.

Frederick defeated Democrat Anthony Karhoff, Libertarian Roger Snyder and U.S. Taxpayers Party candidate Matthew Shepard in the 2016 election and was reelected to the seat in 2018, earning approximately 61.79 percent of the vote over Democratic challenger Eric Sabin.

Through the years, Frederick has been involved with numerous local organizations, including Saginaw-Shiawassee Habitat for Humanity, Welcome Home Veterans Inc., the Friends of the Shiawassee River and the Shiawassee Regional Chamber of Commerce.

He and his wife Lydia reside in Owosso with their two children Devlin and Katie.

In an April Facebook post announcing his run for a third and final term in the House, Frederick said his goals for the office include “continuing to approach constituent requests and legislative work in a thoughtful, constructive and efficient fashion, placing an emphasis on workforce development and professional trades, support our public school teachers and their students, and ensuring our state makes things again through onshoring and increased production/agricultural processing — all with as little negativity and partisanship as possible.”

Garrison, the granddaughter of former Michigan Gov. Harry F. Kelly, has spent the bulk of her professional career working in the nonprofit sector, including with MichBio. In 2003, she was chosen by the state to manage a three-year, multi-million dollar program to create new jobs in the life science sector.

Today, Garrison works at Ultra Consultants, for which she assists U.S. manufacturers and distributors in upgrading and modernizing their critical business systems.

During her campaign kickoff event in June, Garrison said her goal is to “pivot” the 85th District seat back to the Democratic Party.

“I feel that our community needs a Democratic voice in Lansing working with our governor, not against our governor, in order to support us through this difficult pandemic period,” Garrison said. “I see the disparities in our area economically and I believe that I have ideas and the energy to help us get some good long-term jobs, education, a clean environment and new infrastructure grants and services.”

Garrison resides in Owosso with her husband Ray, and has spent time volunteering with the Friends of the Shiawassee River, among other area organizations.

Are you concerned by recent potential exposure sites in the county?