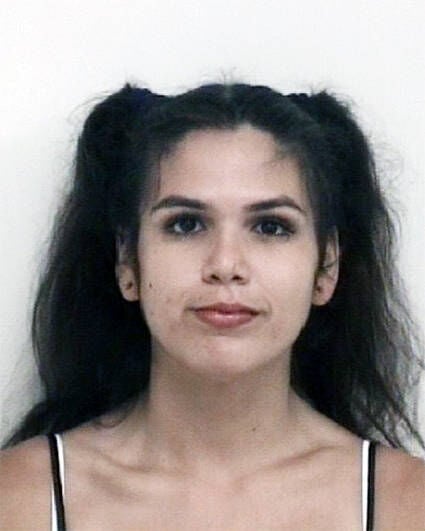 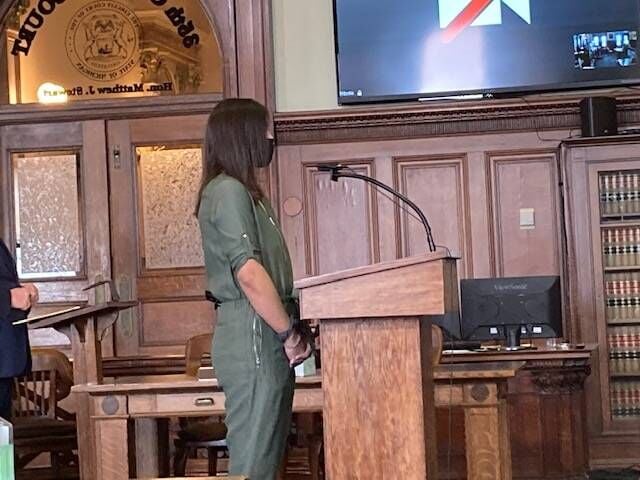 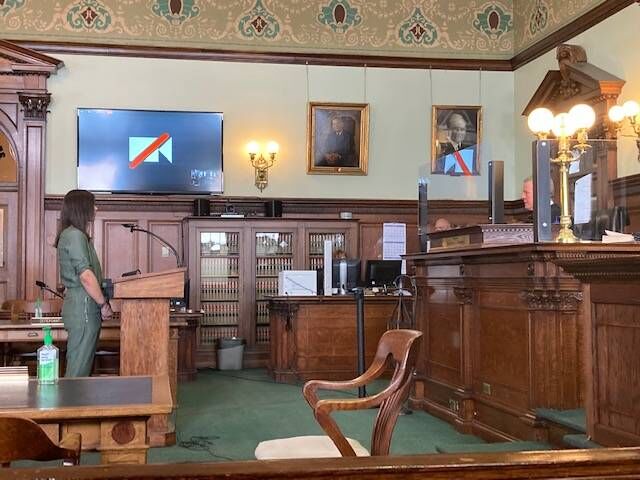 CORUNNA — A 20-year-old Owosso woman who enticed a minor to send sexually suggestive photos to her boyfriend and then shared them on Snapchat pleaded guilty in 35th Circuit Court Thursday morning to felony distribution and possession of child sexually abusive material.

Kimberly Nicole Guerra pleaded guilty to the two felony counts. One count of child sexually abusive material - commercial activity was dismissed by prosecutors in return for her plea.

Following Guerra’s guilty plea, Judge Matthew Stewart revoked bond until sentencing, which is scheduled for 8:30 a.m. March 25. He left open the possibility of a Holmes Youthful Training Act (HYTA) sentence, which would see the conviction expunged from Guerra’s record upon the successful completion of probation.

The charges stem from a May 29, 2018, incident in which a 13-year-old minor female sent sexually suggestive Snapchat photos to Guerra’s then-boyfriend. Guerra said she was unaware the photos were from a minor.

“What I did was, I went home and while I was home, logged into his account,” Guerra said. “I downloaded his account with his permission. And I convinced her to send the photos. We were at the park and she sent two to my boyfriend at the time… I ended up getting her to send photos because I don’t talk to her. She sent two photos over. I was just really upset and in a troubled time. I ended up posting them on Snapchat, but then I later deleted them within 30 minutes of posting.”

Guerra was charged by prosecutors Aug. 12, 2020, and a warrant was issued for her arrest after an investigation by Owosso police.

She was arrested and arraigned the following day in 66th District Court before Judge Ward Clarkson; she pleaded not guilty. Court records indicate she posted a $10,000 cash/surety bond Aug. 17, 2020, and has been free since that time while awaiting the disposition of the case.

Without the plea agreement in place, the CSAM - commercial activity charge carried a possible 20 years in prison.

Shiawassee County assistant prosecutor Charles Quick estimated sentencing guidelines at up to 11 months in the Shiawassee County Jail, but the court is not obligated to stay within that range.

As part of the plea agreement, Guerra will have to register as a sex offender and submit a DNA sample to the court. Guerra has no prior criminal history in Shiawassee County, but does have a 2020 impeding traffic civil infraction.