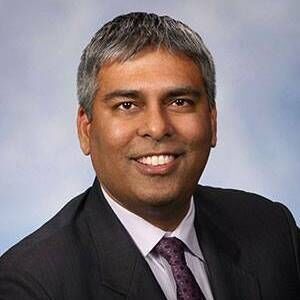 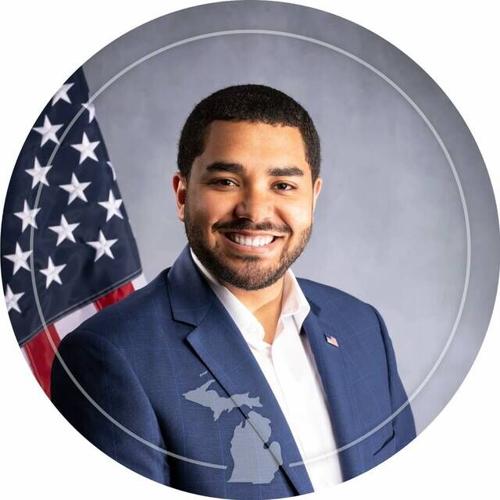 Republican Daylen Howard and Democrat Sam Singh easily defeated their primary opponents for the 28th District state senate seat Tuesday and will face each other in November’s general election.

He worked as an intern for Republican State Sen. Rick Jones and has been involved in several campaigns for congressional candidates. He currently works in retail sales management.

“I am proud to be the Democratic Nominee for the 28th District State Senate seat,” Singh posted on Facebook this morning. “We look forward to continuing to make our case to the voters of Clinton, Ingham and Shiawassee counties for the November election.”

Singh, 51, has served on the East Lansing City Council, as East Lansing mayor and state representative. He stepped down as CEO from research and evaluation firm, Public Policy Associates, to run for state senate. He was also president/CEO of the Michigan Nonprofit Association.

In the 22nd state senate district, which includes the southeast portion of Shiawassee County, it appeared that incumbent Republican state Sen. Lana Theis fended off a primary challenge from Mike Detmer. Theis received 23,576 votes (57.89%), while Detmer had 17,152 (42.11%) with four of five counties reporting.

Jordan Genso ran unopposed on the Democratic side.

How do you feel about the FBI’s raid of Donald Trump’s Mar-a-Lago club?