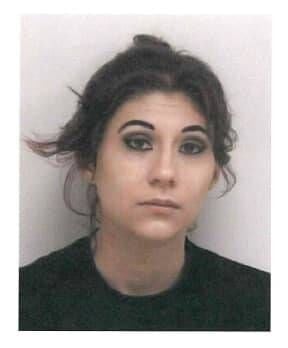 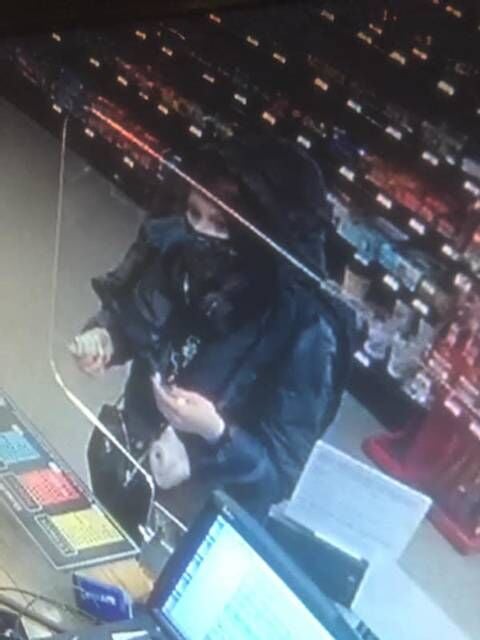 CORUNNA — A 28-year-old Shaftsburg woman accused of stealing from Planet Fitness in Owosso Saturday has been arrested and charged with larceny in a building.

According to a press release from the Shiawassee County Sheriff’s Office, Jacqueline Hernandez was arrested in connection with “several” larcenies. She was arraigned Tuesday in 66th District Court and pleaded not guilty to the larceny charge.

Hernandez is scheduled for a probable cause conference at 8:15 a.m. March 10 and a preliminary exam at 2 p.m. March 16, both before Judge Ward Clarkson. Bond was set at $500.

“The Sheriff’s Office would again like to thank the public for their assistance in identifying a larceny suspect over the weekend,” Sheriff Brian BeGole said in an online post.

According to the Sheriff’s Office’s initial post, the department was seeking information about an unidentified woman seen in surveillance photos posted online.

The post described the suspect as someone in their mid to late 20s; 5 foot, 5 inches tall to 5-foot-8; with a thin build with red hair. She was seen on foot near the Salvation Army on East Exchange Street wearing a black, full-length coat, blue jeans with holes in the legs, black boots, a black purse and a black backpack.

In addition to the larceny charge, Hernandez also faces a previous felony charge of financial transaction device-illegal use or sale of a credit card. She was arraigned on that charge in December.

She was scheduled for a preliminary exam on that charge in December, but failed to appear. A bench warrant was filed for her arrest.

Hernandez’s only other criminal record in Shiawassee County is a 2013 minor in possession misdemeanor charge for which she was fined $620. Records indicate she violated probation on the charge.