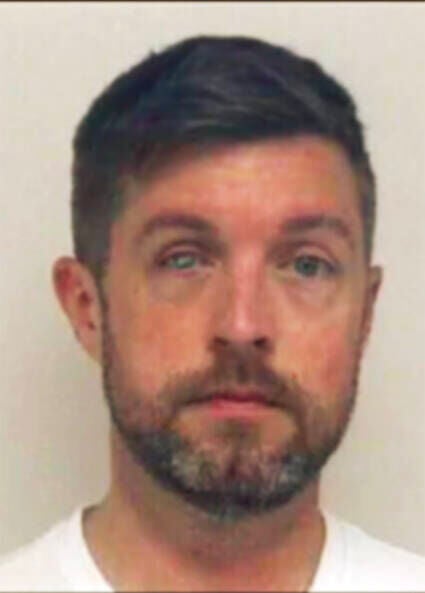 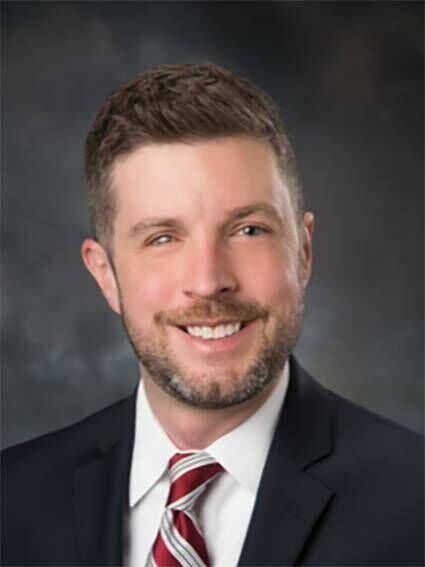 Then-Assistant Prosecutor Christopher Brown faced charges after allegedly showing up for an Aug. 4 trial several hours late and then testing at more than 0.1 on a blood alcohol content test. Brown was later fired from his position.

The case was referred to the Michigan Department of Attorney General for a special prosecutor because of conflicts regarding Shiawassee County officials.

“Those who swear to uphold the law must also adhere to its principles,” Nessel said. “My office stands ready to hold accountable anyone who fails to abide by their oath.”

In August, Brown, the lead prosecutor in a criminal sexual conduct trial before 35th Circuit Court Judge Matthew Stewart, was supposed to deliver closing arguments. As court employees, the jury and defendant waited, Brown arrived at his office nearly two hours after being due in court. He allegedly admitted to being under the influence.

According to Nessel’s office, Brown subsequently blew a 0.113 during a preliminary breath test (PBT) and later a blood draw indicated a blood alcohol concentration of 0.143 grams of alcohol per 100 milliliters of blood. A subsequent search of his vehicle revealed he also had two loaded firearms with him.

Brown was charged and posted bond. Prosecutor Scott Koerner requested the AG’s Office step in. Brown also was fired from his position.

“This is a sad day for my office,” Koerner said in press release at the time. “Mr. Brown was a rising star in the legal community. He is a talented and dynamic trial attorney and his presence on my staff will be missed.”

Brown started with the prosecutor’s office in summer 2020. Including the August trial, he was the lead on five jury trials during his employment, earning convictions in all of them.