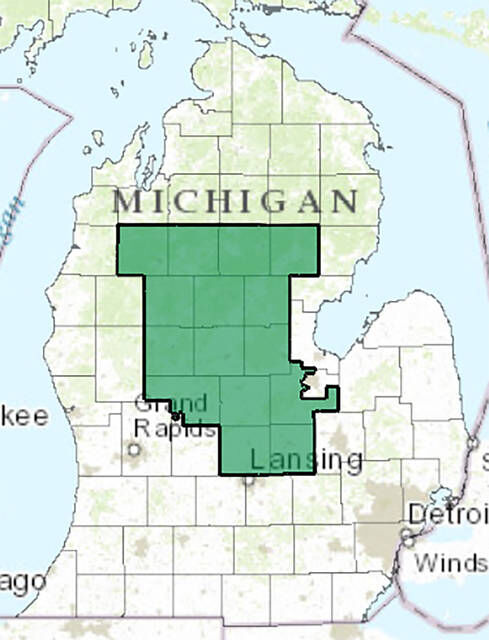 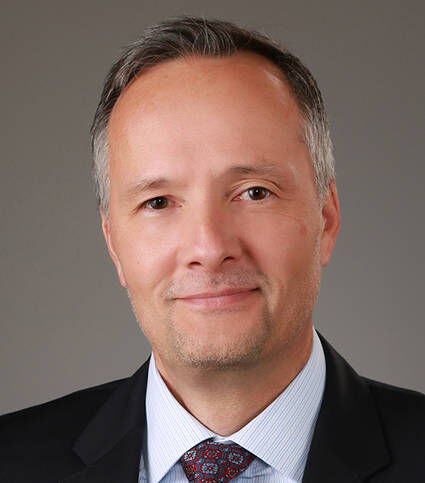 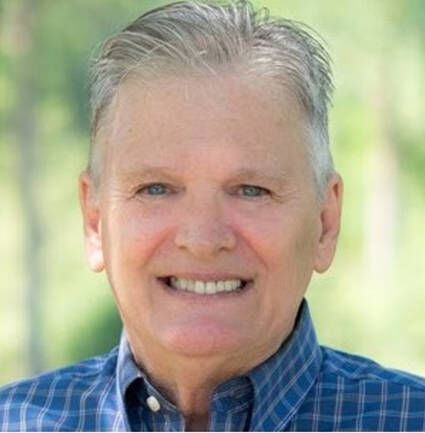 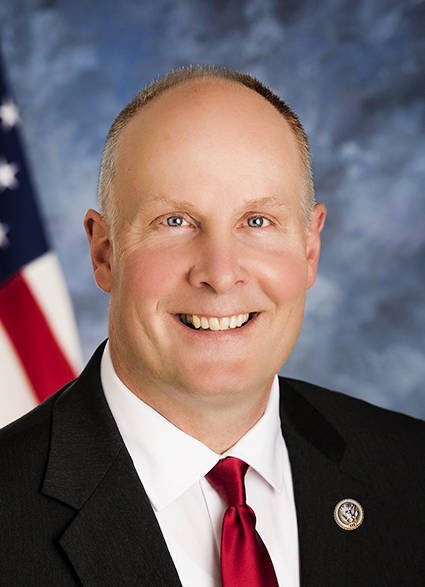 In Tuesday’s primary election, two Democrats are vying for the chance to go up against incumbent Republican U.S. Congressman John Moolenaar for the 4th Congressional District seat.

Moolenaar, R-Midland, has no Republican opponent in the primary, meaning he will advance to the Nov. 3 general election.

The 4th Congressional District encompasses much of mid-Michigan, including the cities of Big Rapids, Mt. Pleasant, Midland and Owosso. It includes much of Saginaw County, but not the city of Saginaw.

Candidates Jerry Hilliard and Anthony Feig, a scientist, are both college instructors who live in Mount Pleasant. Hilliard ran against Moolenaar in 2018 and lost, while Feig is a newcomer to politics.

Feig, 51, grew up in a working-class family in Phoenix, Arizona, moving to Mount Pleasant in 2008, where both he and his wife, Cathy Willermet joined the faculty at Central Michigan University. Feig served as CMU’s faculty association president in 2018-19.

Hilliard, 70, born at Midland Hospital, grew up as the son of an oil driller. He pursued a business career for Nabisco before teaching at public high schools in impoverished school districts in Flint and Virginia, and later at community colleges in Michigan.

Hilliard and Feig submitted the following answers to questions asked by The Argus-Press:

Question: What do you see as the three most important issues facing the 4th Congressional District over the next two years and what is your strategy for tackling them?

Hilliard: “The climate crisis underlies everything we do in Michigan and the 4th Congressional District; fixing it is vital to our future health, economic growth and stability and general well being.

“One person can’t fix it by themselves. It will take everyone working together to fix this problem. I will work with the many experts in environmental science currently working at CMU, Saginaw Valley State University and Ferris State University and the private sector in the 4th District, Michigan and the United States. As our congressional representative, I will fight for a long-term plan that cleans up and maintains our environment for a healthy and prosperous future.

“Rebuilding the middle class is my main economic goal. Our economy is out of balance. In less than 10 years, the U.S. is on track to have its first trillionaire, with more to come. At the same time, the standard of living is going down for more than half the population. When we had a strong middle class we had prosperity and hope for our future for all; we can have that again.

“It is no coincidence that when we had a strong middle class we had strong labor unions. We need to restore our labor laws so that unions can effectively help push wages up faster than prices go up. We need to get our income tax system back in balance also. Some large corporations have negative income tax rates because of loopholes in our tax system including subsidies we give large corporations. That is corporate welfare. Simply, corporations who don’t pay a middle class wage, don’t get tax cuts or subsidies.”

Feig: “Protecting and improving the quality of life for the 4th District is my top legislative priority.

“Health care legislation must guarantee that rural care networks can stay open, close the gap between private insurance payouts and Medicare payouts, lower the Medicare age threshold and allow the federal government to directly negotiate drug prices. To accomplish these things, I will fight to protect and expand the Affordable Care Act.

“We must protect the natural environment that makes our communities places people want to live and others want to visit. Our water is a precious resource. I support federal funding for PFAS testing of residential wells, and research into its effects on crops and wildlife.”

Question: What personal and professional attributes do you possess that qualify you for the office of U.S. congressman over your primary opponent?

Feig: “I understand what it’s like to grow up without much money, to work your own way through college and to face the stress of not having health insurance. I was raised by a single mother in a working class family. These are the day-to-day struggles that people here feel. I get it, because it’s my story too.

“As a scientist, I take an analytical, evidence-based approach to solving problems. As a teacher, I know how to listen with care, how to speak with respect, and how to inform. We need more scientists and teachers in Congress. I’ve been active in my faculty union since I came to Michigan.

“A couple years ago I served as president of my union, and I spent that time as an advocate. When a member was treated unfairly, I got to be part of the group that sprang into action. I loved that work, and I want to go to Washington to advocate for our district.”

Hilliard: “I grew up in the 4th District and have lived over 50 years of my life in the area. I am an economics instructor with a middle class approach to our economy. Supply side economics, commonly know as trickle down economics, has destroyed our middle class.

“I have experience in the private sector and the public sector. Before I became a teacher I had a successful business career in management and sales, and I have a master’s degree in business administration. I know how business operates. A strong middle class is pro-business because it creates strong markets to sell to through prosperous consumers.

“I am running for office for our future, not to enrich myself. I have a history of political activity helping to get other good candidates elected and donating money to candidates and good causes, both of which can easily be looked up. I ran for this position last cycle also, when I got 24 percent more total votes for the Democratic Party than the previous midterm election by working relentlessly to meet people and let them know I am working for our future, not my future. I have a proven record of accomplishments in our 4th District.”

Question: Is there any brief statement you’d like to make about the upcoming presidential race?

Hilliard: “This election will decide the future of regular people like most of us. Will we have hope for the future and prosper or will our standard of living for working families continue to decline because of more tax breaks for the most wealthy and corporate welfare? The current president clearly is not for a strong middle class but Joe Biden will get us started on our way back to a stronger future.”

Feig: “Our nation is facing a watershed moment. We stand not at a moment of a lifetime, but at a moment of history. We can choose to have a government that protects our environment; that collects and distributes resources equitably; and that enfranchises all citizens equally.

“It is time for a new patriotism, one that is not about lapel pins or partisan agendas, but which is rooted in compassion and hope. This is what binds us together as proud Michiganders and Americans. Helping our neighbors and lifting each other up with dignity is the most patriotic thing we can do. For too long, people in this district have been forgotten, taken for granted, and left behind.

“Joe Biden’s message of restoring the soul of the nation by restoring honesty and integrity to the White House is new patriotism. We must elect an administration that adheres to facts, follows the science, is concerned about the welfare and well-being of all Americans, and leaves no one behind. We must elect Joe Biden.”

Republican Moolenaar, 59, was born in Midland. He holds a bachelor of science degree from Hope College, and a master of public administration degree from Harvard University.

Moolenaar has served as the U.S. Representative for Michigan’s 4th Congressional District since 2015. He was previously elected to the Michigan House of Representatives (2003-08) and Senate (2011-14).