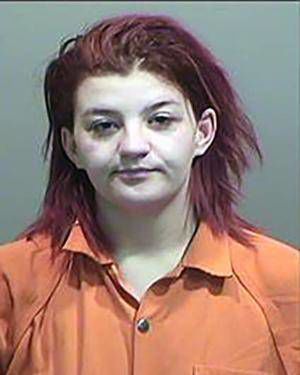 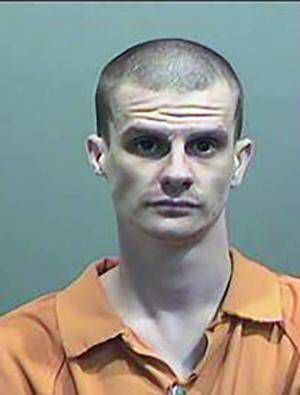 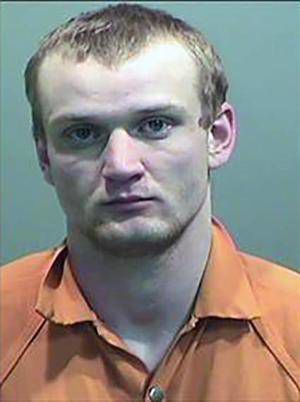 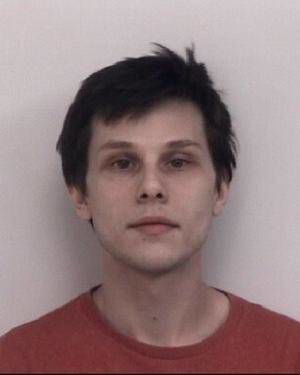 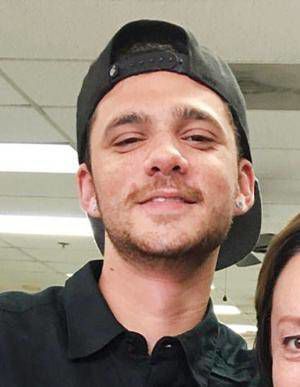 Austin Culkins, who was found deceased in Genesee County in April 2018, is seen in this file photo.

Austin Culkins, who was found deceased in Genesee County in April 2018, is seen in this file photo.

FLINT — Proceedings against three suspects in the 2018 stabbing death of Austin Culkins are on hold until at least September because of a variety of delays and the COVID-19 pandemic, according to Genesee County court records.

Owosso residents Mataya Shaw, Frederick Clark and Christian Lover face first-degree murder charges in Genesee County in connection with Culkins’ death. Culkins, who was 20, had just moved to Owosso from California before he was killed over what police and court testimony allege to be a drug-based dispute.

Shaw, Lover and Clark are being tried as co-defendants for Culkins’ murder in Genesee County’s 7th Circuit Court. After dozens of delays, motions, rescheduling of hearings, and the COVID-19 pandemic, a pre-trial hearing is scheduled for 9 a.m. Sept. 30, though that also could be pushed back.

Culkins was found about 11 a.m. April 21, 2018, in a field near the intersection of Jennings and Baldwin roads in Genesee County’s Mundy Township after a call about a suspicious vehicle parked at the site. Michigan State Police, Flint Metro Police and Genesee County Sheriff’s Office deputies found Culkins’ body on the ground next to a truck with California license plates.

The three suspects were arrested following a shoplifting incident at a nearby gas station; police say they were covered in mud and left a Pop-Tart wrapper from a pastry they had stolen in the restroom.

Before Culkins’ death, Shaw and another Owosso resident, Cody Clark, had kidnapped another individual whom they believed was responsible for the theft of drugs and money. They took that person to an Owosso residence, held them hostage and physically assaulted them over the course of several hours.

Cody Clark live-streamed the events on Facebook. The victim survived the ordeal.

However, the person they suspected of the thefts was not responsible. Shaw and Clark turned their suspicion toward Culkins, according to police.

Cody Clark and Shaw were both charged and later pleaded guilty to numerous felonies for the kidnapping by Shiawassee County prosecutors. Cody Clark was sentenced to a minimum of 13 years, four months in prison by 35th Circuit Court Judge Matthew Stewart last year, and Shaw received a minimum sentence of 91/2 years.

“I hold myself completely responsible for everything I’ve done, and I am truly sorry,” Shaw said at her sentencing. “If I could go back before ever getting high, I would in a heartbeat.”

“It’s hard to believe that something like this could happen here in Shiawassee County, my home my entire life,” former Shiawassee Prosecutor Deana Finnegan said at Shaw’s sentencing last year.

“Twenty years ago, 10 years ago, five years ago, had I read about something like that happening here I would say, ‘No, it can’t happen here.’ This is what drugs do to people, this is what methamphetamine does to people.”

“You and your co-defendant were live-streaming this crime. In fact, the pre-sentence investigation report reflects that you took requests from people watching you commit this offense,” Stewart told Shaw during her sentencing hearing. “The court finds that that’s an aggravating factor because instead of trying to conceal evidence you did the crime, you broadcasted it. You wanted people to know you were doing it, you were sending a message.”

Cody Clark blamed Shaw for the kidnapping at his sentencing, telling Stewart, “Mataya was out of control.”

“I’ve known her since we’ve grown up … I didn’t really think she was that crazy but she was,” Clark told Stewart. “I don’t believe I’m a leader of any sort … I told her to go look for him and then maybe they could talk it out.”

Stewart, however, disagreed, telling Clark, “Rather than attempting to conceal your criminal activity, you broadcasted it online, you tried to show the world Mr. Clark that you were immune from the consequences of your actions … No one, Mr. Clark, is above the law.”

In the Genesee County murder case, Shaw has already pleaded guilty to a reduced charge of second-degree murder and conspiracy to deliver a controlled substance causing death. As part of her agreement, Shaw has agreed to “provide truthful testimony” against co-defendants Frederick Clark and Lover in their upcoming trials.

Shaw’s sentence will be capped at a mandatory minimum of 25 years, up to life in prison. Prosecutors agreed there will be no sentence enhancement or consecutive sentencing when she does eventually receive it.

Her sentencing hearing has been delayed because of the pending trials for co-defendants Frederick Clark and Lover. Their attorneys filed discovery motions in March to obtain Facebook records from at least three local individuals who may have knowledge of the events surrounding Culkins’ murder, according to court records.

Further delays in the respective cases are likely, and it’s possible Frederick Clark and Lover could reach plea agreements with prosecutors before a potential trial starts.