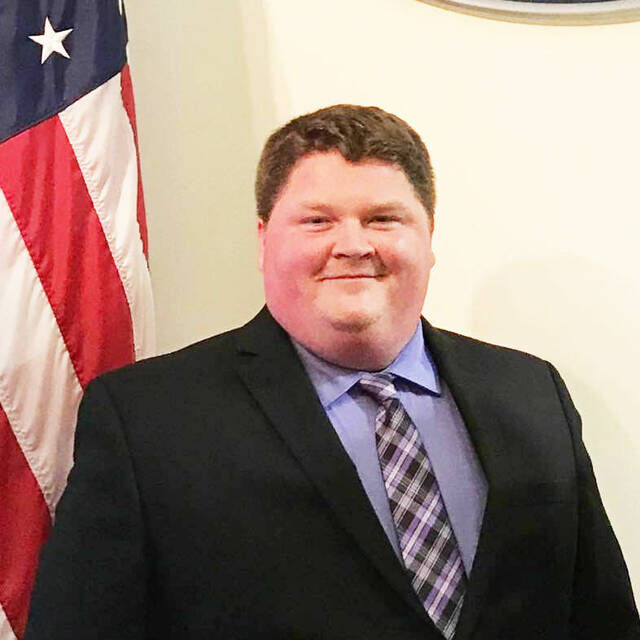 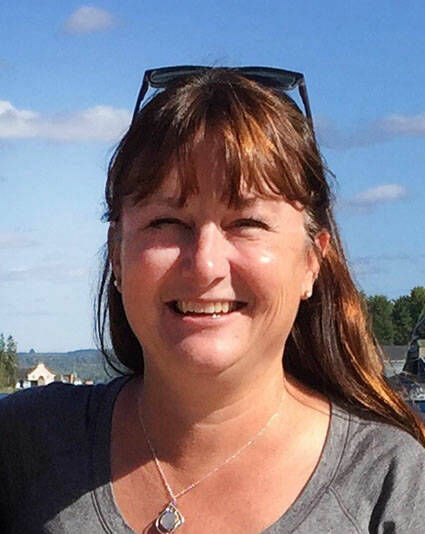 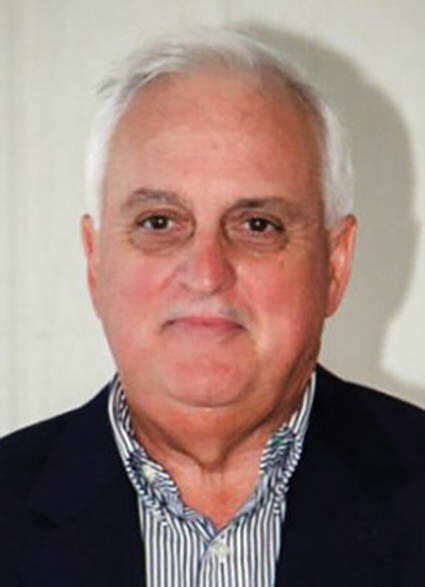 A decision by Circuit Court Judge Matthew Stewart on the appeals is expected within 40 days, Clerk Caroline Wilson said Friday. Messages to Root, Garber and Plowman seeking comment were not returned Friday.

Root and Garber did not attend the Sept. 7 public hearing, and no attorneys were present on their behalf. Plowman attended, but declined to speak, deferring to his attorney Michael J. Plowman, the commissioner’s son.

County residents Jeff Reed (District 5), Don Goetschy (District 6) and Matt Shepard (District 7) filed petition language seeking the removal of Root, Garber and Plowman: “For the betrayal of public trust and unethical conduct unbecoming an elected official, as in accordance with the National Association of Counties Code of Ethics and Principles; misappropriation of taxpayers’ money from the American Rescue Plan Act for (himself/herself) violating Michigan’s Constitution (MCL Article 11, Section 3) which prohibits paying in excess what elected officials including other unqualified individuals have been duly compensated; depriving the public information by holding a closed session contrary to the Open Meetings Act (MCL 15.628); malfeasance for knowingly doing wrong against the people.”

The soonest a recall election could take place would be May 2022. All county commissioners are up for election in November 2022.

The number of signatures needed for a recall election is greater than or equal to 25 percent of the registered voters in a given district who participated in the last gubernatorial election — in this case, November 2018. In District 5, this would equate to about 1,130 signatures, 1,038 signatures for District 6 and 1,115 in District 7.

A petitioner has 180 days to collect signatures, though signatures submitted must be no more than 60 days old, Wilson said.

If a petitioner achieves the required signatures within the allotted time, and those signatures are subsequently verified by the county clerk, the recall process can proceed.

Elected commissioners are automatically made a candidate in the recall election unless they resign within 10 days after the initial filing of the petition, in this case Aug. 25. Root, Garber and Plowman did not do so.

In the event signatures are collected and verified, each elected commissioner will go on the ballot — alongside individual nominees from the county’s Democratic and Republican parties — for the recall election, Wilson said.

The push to unseat Root, Garber and Plowman comes after a July 15 meeting during which commissioners voted to give themselves and other county elected officials COVID-19 hazard pay bonuses using federal relief funds under the American Rescue Plan Act (ARPA).

Commissioners and all other elected officials released a statement July 22 unanimously agreeing to return the COVID-19 hazard payments. A Genesee County judge subsequently ordered county officials to repay the bonuses July 26. The judge’s order was officially signed and received by the county Aug. 12, and all county officials have returned the funds, according to County Coordinator Brian Boggs.

The county’s Finance and Administration Committee will hold a special meeting at 4 p.m. Wednesday to discuss the ARPA funds.

The meeting will be held inside the Surbeck Building, 201 N. Shiawassee St.