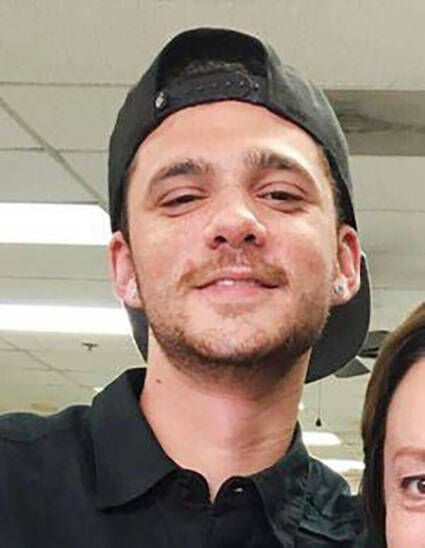 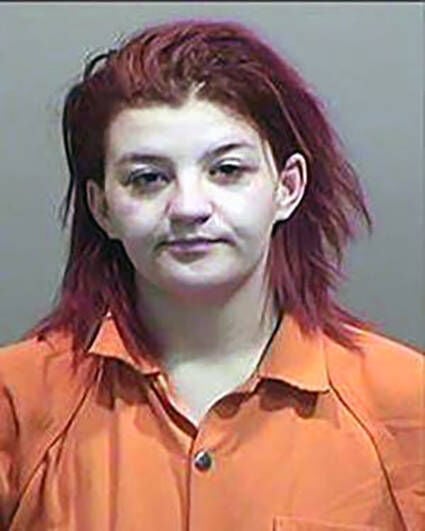 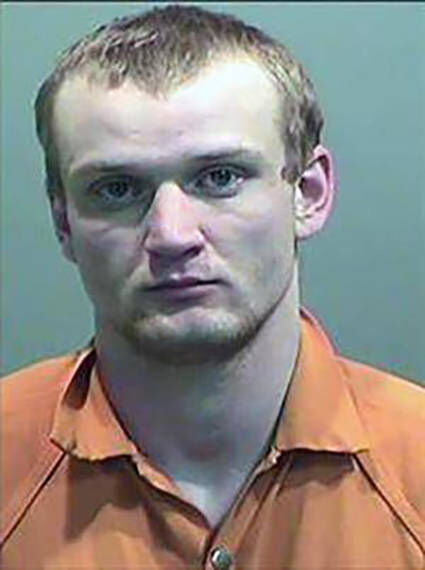 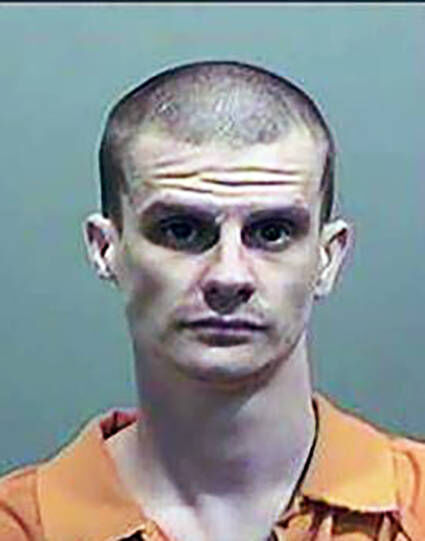 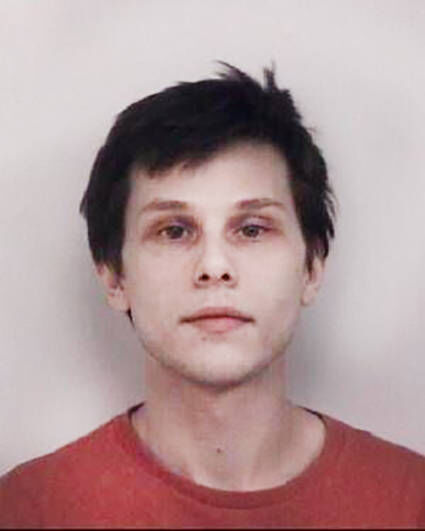 FLINT — The mother of an Owosso man who was stabbed to death more than three years ago says she isn’t being kept in the loop by prosecutors while the three people suspected of the 2018 murder of Austin Culkins sit in jail awaiting their respective trials.

Owosso residents Mataya Shaw, 26, Frederick Clark, 31, and Christian Lover, 27, were charged by Genesee County prosecutors in June 2018 with then-20-year-old Culkins’ murder, but dozens of procedural and COVID-related delays have continually pushed the resolution of the case further into the future.

Heidi Frybarger, Culkins’ mother, lives in Las Vegas, Nevada, and said she has not been informed of procedural delays by officials regarding the trials for her son’s alleged killers.

“You seem to have more information than I do,” Frybarger said via Facebook message. “Nobody even contacts me except to send a notice of yet another pre-trial.” There have been dozens of procedural and COVID-related adjournments and postponements in the various legal proceedings since 2018.

“We were ready to go to trial finally, in March of last year,” Frybarger said. “And then what happened? COVID. I didn’t hear from anybody. It’s like everyone fell off the face of the earth.”

Frybarger said her son lived and worked in Nevada when he met Cody Clark, who apparently convinced Culkins to come to Michigan for work.

“I had no idea my son going on a road trip with his friend was going to end up with him being killed,” Frybarger added.

She wants the public to know Culkins was a young man who made mistakes like any other youth, but “My son, no matter what, would not hurt anyone.”

Culkins had only been in Michigan for four to six weeks before he was murdered. Following Culkins’ murder, a detective told Frybarger drops of Culkins’ blood had been found on either Frederick Clark or Christian Lover’s shoes and matched Culkins’ DNA. Frybarger said she was told Shaw admitted watching Culkins being stabbed by the two men as she sat in Culkins’ truck.

Culkins’ body was found about 11 a.m. April 21, 2018, in a field near the intersection of Jennings and Baldwin roads in Genesee County’s Mundy Township after a call about a suspicious vehicle parked at the site. Michigan State Police, Flint Metro Police and Genesee County Sheriff’s Office deputies say Culkins’ body was on the ground next to a truck with California license plates.

“Nobody deserves to be killed and left in a field to die,” Frybarger said. “I don’t know what I would tell other parents because I don’t even know exactly why this happened to him. What did he do that was so bad that justifies three people plotting, planning and performing this act of sickness?”

The three suspects were arrested following a shoplifting incident at a nearby gas station. Police say they were covered in mud and left a Pop-Tart wrapper from a pastry they had stolen in the restroom of the station.

Two of the suspects, Shaw and Cody Clark, before Culkins’ death, had kidnapped another individual whom they believed was responsible for the theft of drugs and money. They took that person to an Owosso home, held them hostage and physically assaulted them over the course of several hours, while live-streaming the attack on Facebook. The victim survived the ordeal.

However, the person they suspected of the thefts was not responsible. Shaw and Clark turned their suspicion toward Culkins, according to police.

Cody Clark and Shaw were both charged by Shiawassee County prosecutors and later pleaded guilty to numerous felonies for the kidnapping and assault.

Cody Clark was sentenced in 2020 to a minimum of 13 years, four months in prison by 35th Circuit Court Judge Matthew Stewart; Shaw received a minimum sentence of 9 1/2 years.

In the Genesee County murder case, Shaw has already pleaded guilty to a reduced charge of second-degree murder and conspiracy to deliver a controlled substance causing death. As part of her agreement, Shaw has agreed to “provide truthful testimony” against co-defendants Frederick Clark and Lover in their upcoming trials.

Shaw’s sentence will be capped at 25 years. Prosecutors agreed there will be no sentence enhancement or consecutive sentencing when she does eventually receive it. Her sentencing is currently scheduled for 9 a.m. Oct. 15. However, many in-person court proceedings in Michigan have been halted due to a sharp rise in COVID-19 numbers. Shaw remains lodged in the Genesee County Jail.

Her hearing has been delayed because the pending trials for co-defendants Frederick Clark and Lover have yet to take place. Lover’s attorneys filed discovery motions in March 2020 to obtain Facebook records from at least three local individuals who may have knowledge of the events surrounding Culkins’ murder, according to court records.

According to Genesee County online court records, Frederick Clark and Lover are slated to take their respective cases to trial; both are tentatively scheduled to begin in October.

Lover and Frederick Clark also are lodged in the Genesee County Jail. Lover’s attorney filed a motion requesting bond be granted, but it was denied by 7th Circuit Court Judge David Newblatt March 22.

Frybarger described Culkins as funny and charismatic, saying he made friends with others quickly.

“(He was) hilarious,” Frybarger said of her son.

“He could make anyone smile. He was a prankster. Kind and caring. He got hung up with the wrong crowd now and then, smoking marijuana. Teenagers are going to try drugs, no matter what you do… This Michigan trip, he was excited about it.”

One thing that reduces the pain for Frybarger is Culkins’ younger brother, who is now 5 years old. Culkins was “over the moon” when he found out he had a brother on the way.

Do you feel the COVID-19 pandemic is over?