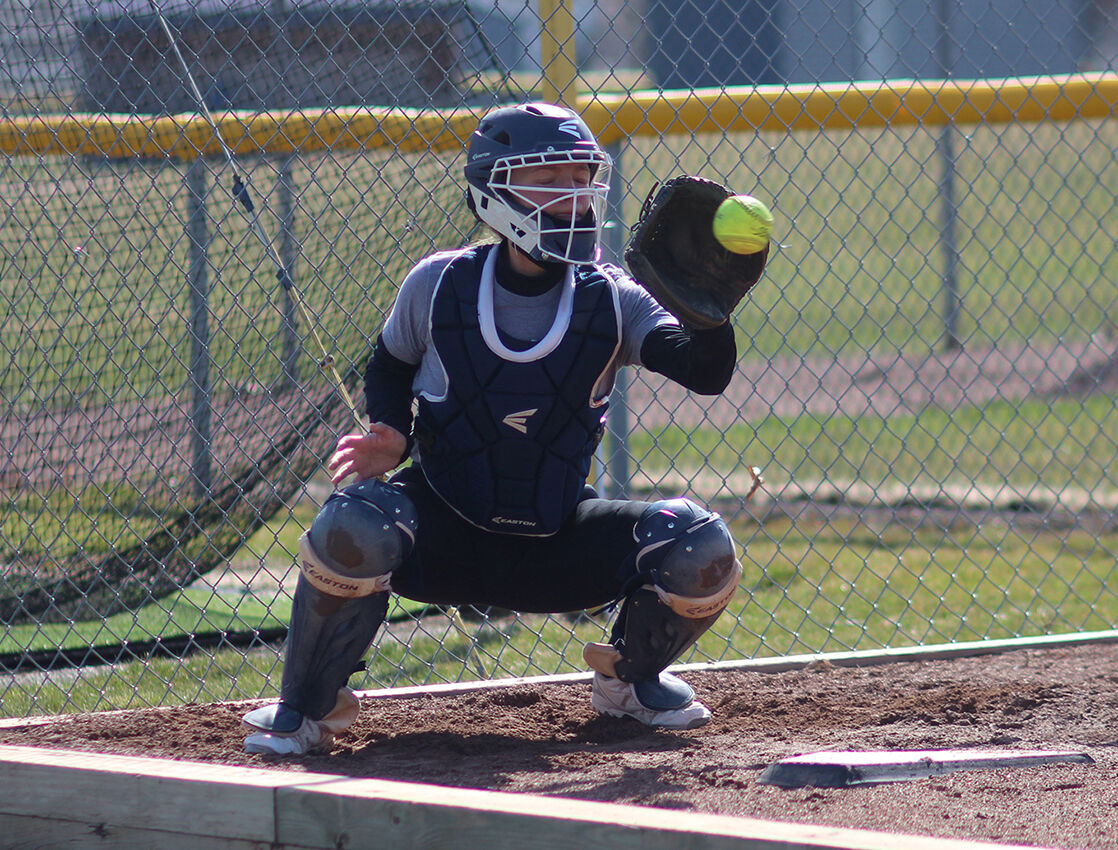 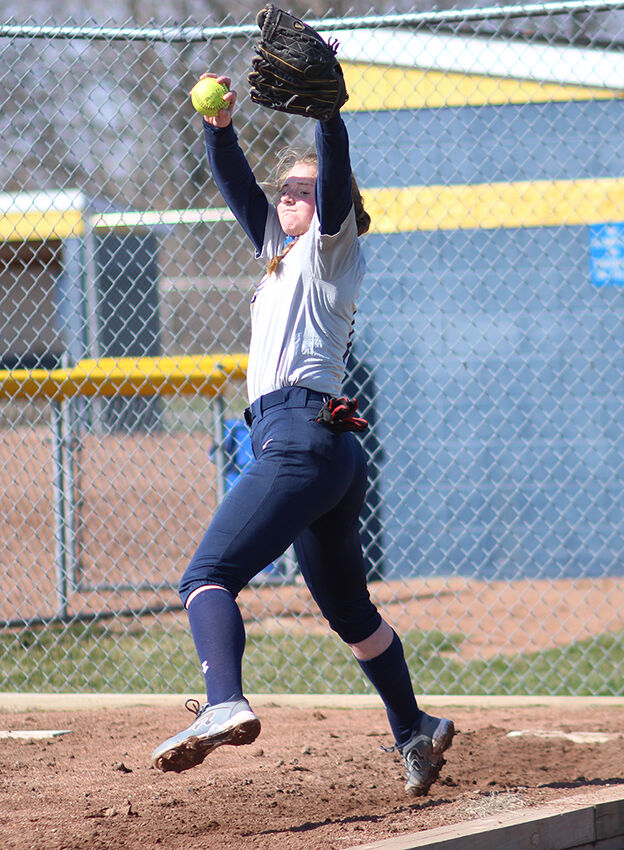 At the time, Inman was also the Durand varsity basketball coach. The Railroaders were eliminated from the basketball postseason March 9, 2020, by Ovid-Elsie, which also happened to be the first practice day for spring sports.

Inman met a few times with the golf team that week, which included some groundskeeping work at Durand’s home course to prepare for the season. By March 13, the spring season was essentially over due to COVID-19.

It was especially tough for the Railroaders, who had won the 2019 Mid-Michigan Activities Conference golf title and were bringing back four of their six players.

While fall and winter athletes completed a majority of their seasons in 2019-20, spring was left to bear the brunt of the COVID-19 pandemic: most teams played no games at all.

“Heartbreaking. It really was,” longtime Owosso softball coach JoEllen Smith said. “It was terrible for my seniors. I had a group of seniors that were leaders, and this group of juniors that is now seniors needed that to see the leadership. A couple of my girls went on to play in college, so they’re still playing, which is good. But it was heartbreaking. We kept thinking they were finally going to tell us something and then finally they said, ‘no.’”

While COVID-19 is still present and a growing threat once again, it appears area spring teams will at least get a chance to compete. Teams could practice beginning March 22 and first contests were allowed Monday, though due to spring break, many teams won’t begin their seasons in earnest until this week.

Beginning Friday, the Michigan Department of Health and Human Services required rapid COVID-19 antigen testing of all spring athletes one time per week to be allowed to play.

Contact sports lacrosse and soccer will require players wear face masks at all times, much like basketball players were required to in the winter.

Non-contact teams — baseball, golf, softball, tennis and track and field — do not need to wear face masks during play, though they will be required in the bench or dugout areas.

“I think they’re necessary,” Inman said of the precautions. “The numbers are getting pretty high in Michigan again right now like they were in the fall. At least we can say we’re doing what we can.”

Athletes and coaches are aware that nothing is a given, though they believe the season will be able to go forward.

“I’m just hoping to play as many games as possible,” Owosso softball pitcher Macy Irelan said. “I understand if the state has to go back and lockdown. It’s out of my control. I’m just hoping for the best outcome I can get.”

Inman said one of his concerns is that spring sports will lose players who do not want to get tested.

For now, players and coaches are preparing for their first high school season in nearly two years. Smith said her biggest challenge will be figuring out if a group of five to six players who were freshmen in 2019 are now varsity-caliber players after not having played as sophomores.

“If we would have had a season last year, that probably would have been an easy decision,” she said. “But it’s a good problem to have.”

Smith said she thinks the COVID-19 protocols are a little too stringent for outdoor spring sports, but also advocated for erring on the side of caution. She said Owosso will heavily load up its JV team, so if there is a COVID-19 outbreak on the varsity the Trojans can call up replacement players.

The team also does not plan to practice inside unless there is a severe “spring-winter” storm that forces them to.

Owosso also has a sizeable group of players that played travel softball, which was not shut down last year.

That has helped many players stay in form for the upcoming season, though there are still challenges.

“For those of us who didn’t play throughout the summer or throughout the winter, getting back on the field was definitely a struggle,” Irelan said. “We’re still working through some kinks and some plays that we need to get down. Not being together for an entire year, we have to get back into a rythmn. We have to regroup as a team.”

Inman said golf is in a bit of a different spot than other spring sports since it was never truly shut down during the pandemic.

Players were able to play on their own all last season, and some Durand and New Lothrop athletes participated in a youth league in Flint, he said.

“It’s not actually as hard to get guys ready because they are so excited to have a season,” Inman said. “I haven’t had to really twist too many arms with that.”