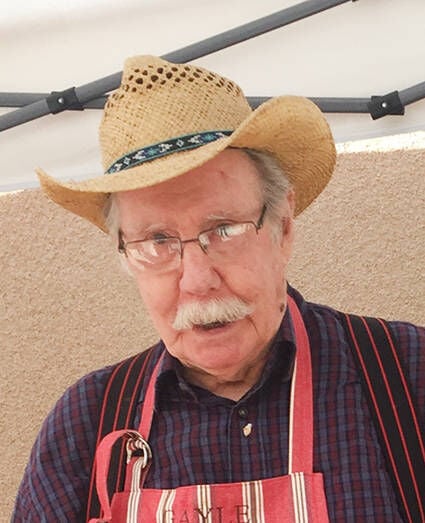 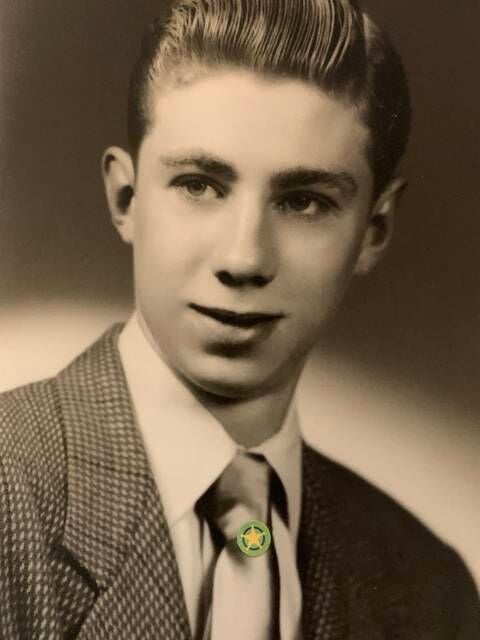 Gayle was born Nov. 19, 1931. He was educated in Owosso. Immediately following his education, he enlisted in the U. S. Air Force, serving our nation from 1950 to 1954 during the Korean War. His most significant duty of service was in Massachusetts at Westover Air Force Base. He then obtained employment with the Corps of Engineers in 1954 until 1997, at which time he retired after 43 years.

Gayle enjoyed his job with the Corps surveying and soil testing. He retired in Cottage Grove, Oregon, with his wife, Deloris. He and Deloris loved Oregon and were involved in The Prospectors and Elks doing charity work. Gayle threw himself into researching the history of Oregon and would educate others on subjects such as the Lewis and Clark Trail and the Columbia River. He loved visiting Pendleton and Sisters Oregon.

Gayle was an accomplished woodworker and cook. He and Deloris would try out new recipes often with great success. Needless to say, the family dinners were great. He was an avid reader enjoying such topics as genealogy, the Civil War, and history in general. He followed politics and current events intently and would opine with his mother and daughter often. The running joke was “The pundit is opining!” When he was a teen, he would train pigeons and carry them around town on his shoulders, garnering lots of attention from the locals.

His nickname, lovingly attributed, was “Grumps.”

There will be a burial of the cremains, with full military honors, in the family plot at Oak Hill Cemetery, 1101 S. Washington St. in Owosso, at noon Friday, Aug. 14.

Memorials may be made in Gayle’s name to the charity of choice. Gayle’s favorite charity was the Salvation Army.

Fly, fly away Dad. You are finally at rest. You will be greatly missed here on Earth.

Click here to learn how to place an obituary

Are you concerned by recent potential exposure sites in the county?