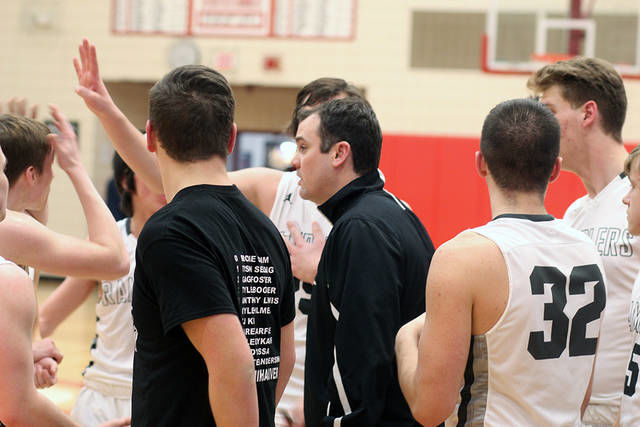 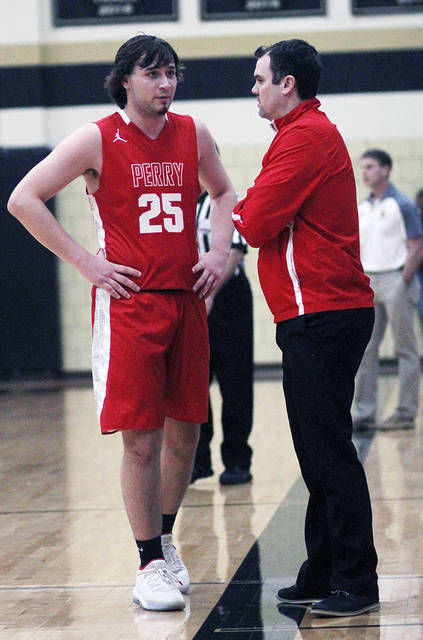 PERRY — Perry boys basketball coach Mike Shauver said Wednesday night by email he will step down from his position following the official conclusion of the season.

Shauver, who has coached Perry the past 10 seasons, has led the Ramblers to Greater Lansing Activities Conference championships the past two seasons. This season, Perry shared the GLAC crown with Stockbridge and Leslie as all three finished 10-2 in league play.

Shauver’s teams have fared 47-15 over the past three years, including a career-best 18-4 record this winter. His 10-year coaching record stands at 114-95.

The Ramblers were set to clash with Ovid-Elsie for the Division 2 district championship but the game was put on hold when the MHSAA suspended all postseason action due to coronavirus concerns. The MHSAA has directed all member schools to suspend activities in sports for all seasons through at least April 5.

When the season might continue, whether it will be postponed further, or canceled altogether, remains up in the air.

Shauver, replying to a message by email, said he won’t be coaching basketball beyond this season.

“Though the season hasn’t officially ended yet I thought I would let you know, as I imagine it will be posted soon,” Shauver wrote.

Shauver is a 2001 Perry High School graduate who played basketball, football and baseball for the Ramblers. He said it was time to take a break from coaching.

“(I’m) just honored to coach at the school I graduated from,” Shauver wrote. “Ten years ago, my goal was to bring the basketball program back to championship level and I was able to do that. Unfortunate with how the end of the season has gone, but just time to move on and have a new voice lead the program. Never a good time to step down, but felt like time is right. Will miss the boys and the games, but just burnt out on all the other outside stuff that comes along with coaching.”

Shauver also said he would also not continue to serve as an assistant football coach at Perry.