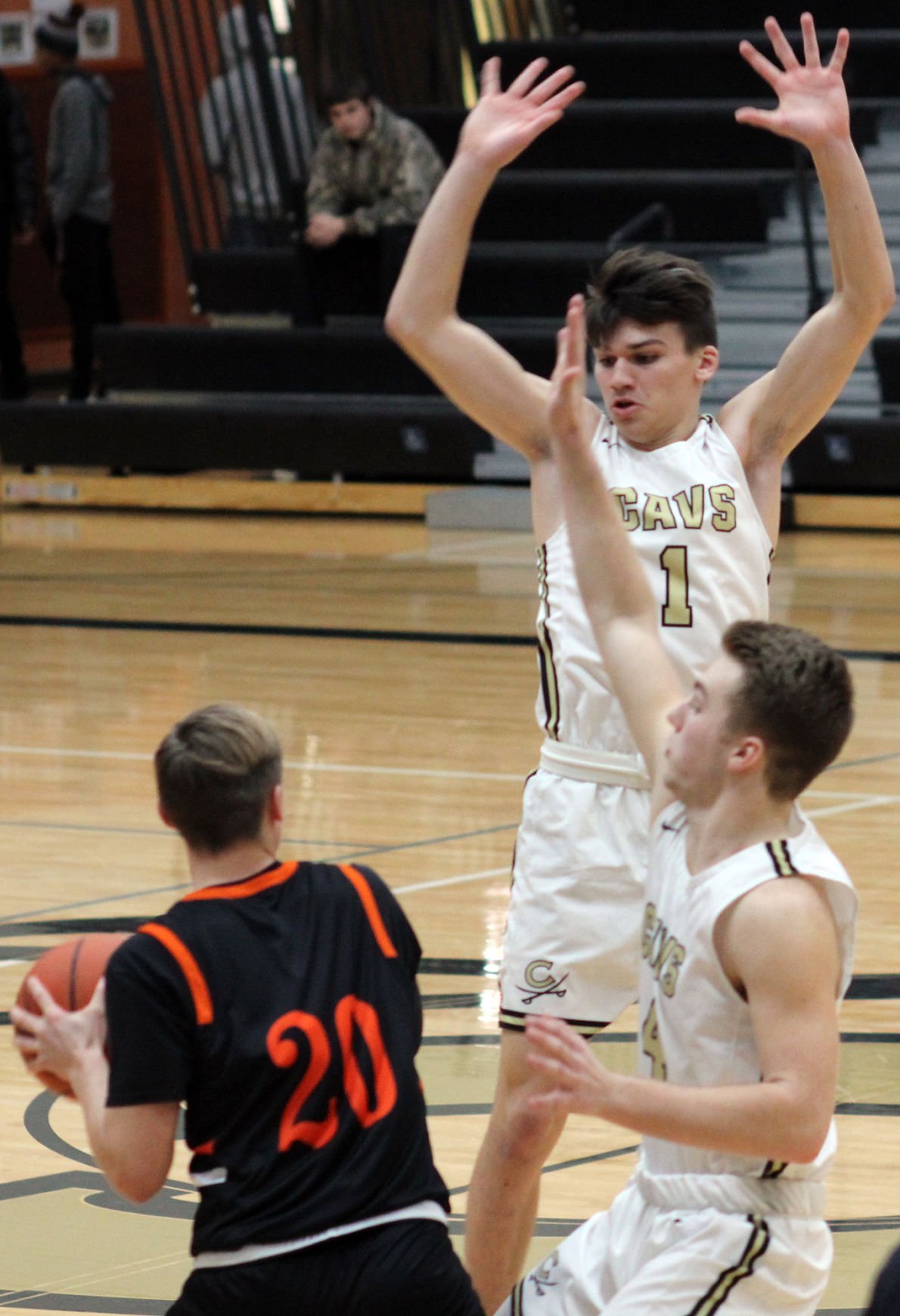 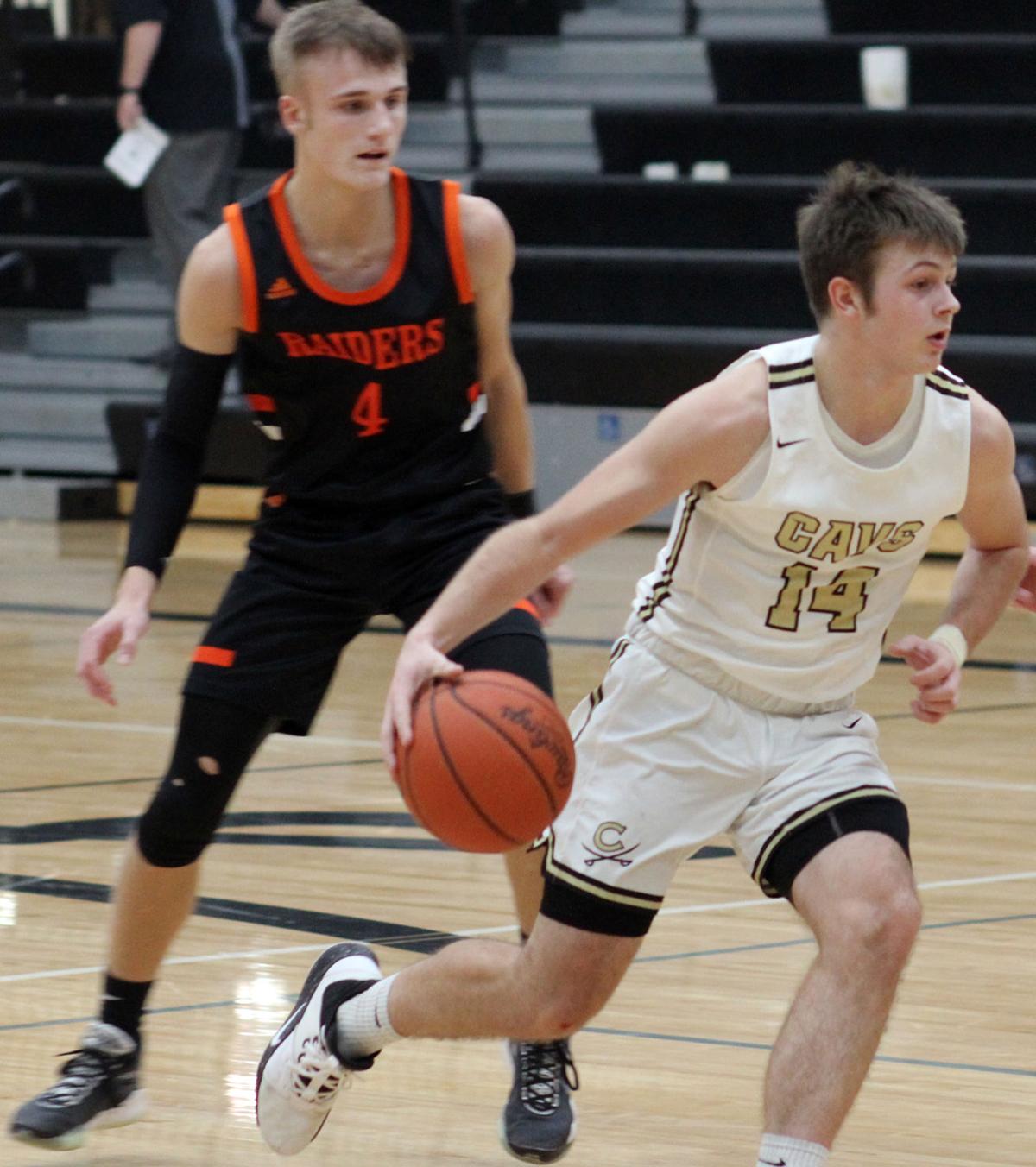 It was a sloppy start for both teams as the baskets were few and the turnovers many. For Flushing, Corunna’s fluid, trap-heavy defense prevented the Raiders from getting into a rhythm on offense and forced early turnovers.

But the shots simply wouldn’t go down early for the Cavaliers (3-5), as they failed to capitalize on the turnovers. As the quarter came to an end, the Cavaliers’ offense remained ice cold while Flushing was beginning to stress the Corunna defense.

“We couldn’t make shots — important shots that we needed to make,” Corunna’s Jake Conklin said. “(Flushing’s) pressure on defense was pretty strong and our shots weren’t falling. Not a lot started falling until the second half so that (hurt us).”

At the start of the second, Flushing began to exploit Corunna’s defense. Further compounding the Cavs’ woes was Flushing’s defense, which had switched into an effective full-court press that further stagnated Corunna’s offense and forced turnovers.

Flushing ran out to a commanding 25-point lead at halftime and by the end of the third Corunna had only cut two points off the deficit.

Corunna was able to put together a serviceable stretch in the fourth, albeit too late, due in part to the addition of big man Nick Steinacker to the lineup. Steinacker not only gave the Cavs a msmsatch on the boards, but also helped Corunna’s ball movement.

Corunna coach Rocky Buscemi said postgame that Steinacker could be an solid piece for the Cavs going forward.

“(Nick) played well for us when he got in, how he practices will determine his minutes going forward, (but) he could be a big player for us,” Buscemi said.

Steinacker was the Cavs second-leading scorer with seven points. Cole Mieske led the team with 14 points in the losing effort.

“We’ve got to get better,” Buscemi said. “We’re a young team and we’re building up for March. I think the problem sometimes (with a young team) is when things don’t go how you envisioned them going when you do well (players) can get disappointed and lose a step. And in this league you can’t afford to lose a step.”

Do you have a generator in case of power outages?